From September 24 to October 28, 2016, the Red Bull Music Academy stops in Montreal. While events in the program are held at the Phi Centre and at various locations across Montreal, the 70 participants carefully selected of the 2016 cohort (including Dani Shivers) are invited to take part in prestigious conferences of the Academy. Among the concerts in which Dani Shivers participates, she accompanies, with other participants of the RBMA, Canadian pianist Chilly Gonzales for the big concert Chilly Gonzales & The Gonzervatory Masterclass of 26 October where they altogether make a cover of Dreams Of Death II.

She was previously forced to cancel her invitation to the Paris edition, suspended by the terrorist attacks in Paris in November 2015. This is an opportunity for her to move on her third album project scheduled for 2018, which complements a trilogy that began with Jinx and Syzygy.

She plays live at the Red Bull Radio show Métriques Synthétiques her compositions Dreams Of Death II, Niento, Bluebird, The Child, The Hanging, Don't Wanna Go and Sometimes (video below).

"The Tijuana-based singer and producer finds the magic in even the thickest layers of fuzzy, reverb-laden synths. Recorded live in Montréal. There’s a section in Dani Shivers’ record collection dedicated exclusively to witches. But even though the Tijuana-based singer and producer loves the darkness – including horror movies and criminology – her music radiates an almost angelic gleam. Sonically, her closest kin might be the early manifestations of Nite Jewel and Grimes, with pristine songwriting shining through even the thickest layers of fuzz, reverb and synth atmospherics. Dani has been writing since early childhood and it shows – her ear for lyrical hooks and arrangements is just as finely honed as her relationship to ghosts and magic."

Which reminds us the Boiler Room’s Uncover Session settled in Tijuana on Novembre 11th, 2015 for a showcase with Dani Shivers, (phrase en lien video) while she was supposed to be present the next day to participate to the Red Bull Music Academy in Paris, event cancelled during the attacks of November 2015.

From The Academy – Dani Shivers at Métriques Synthétiques 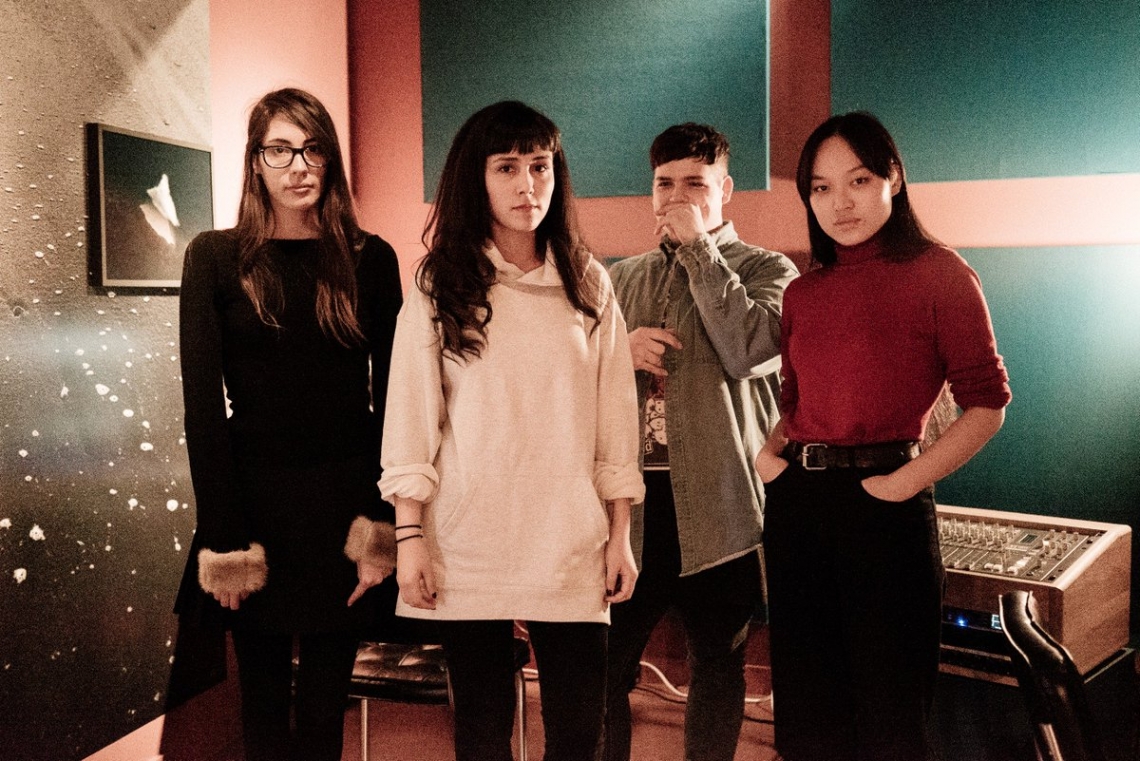 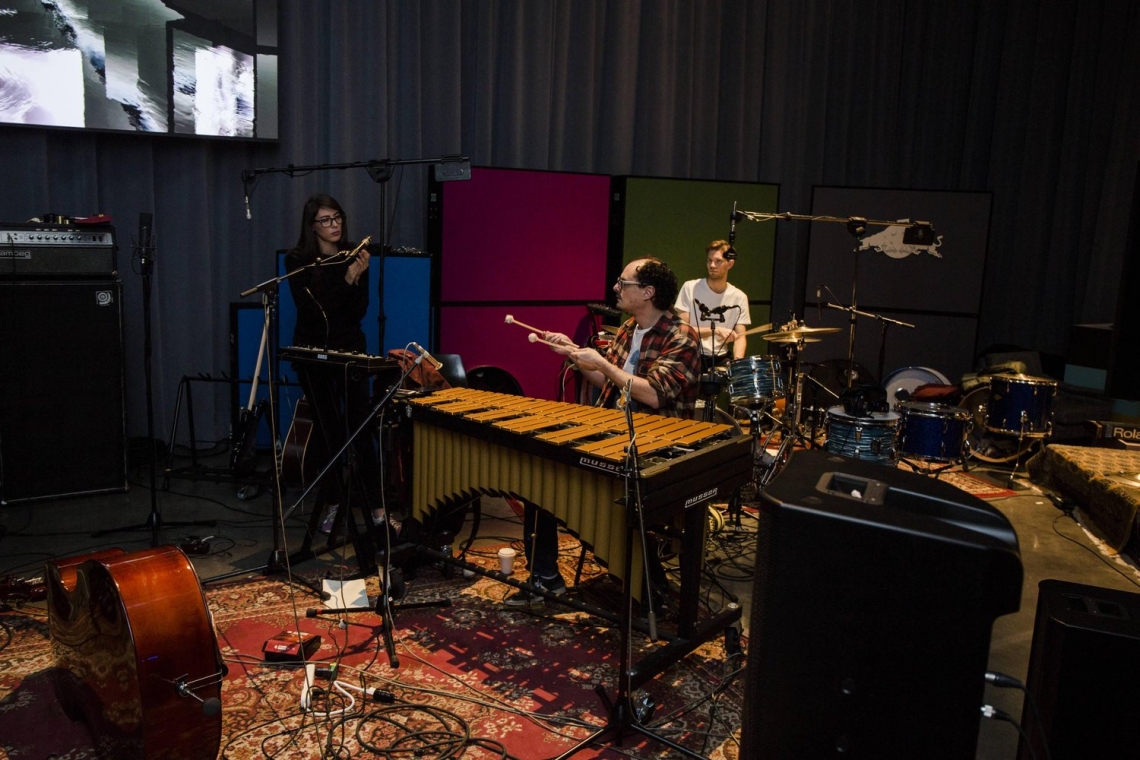 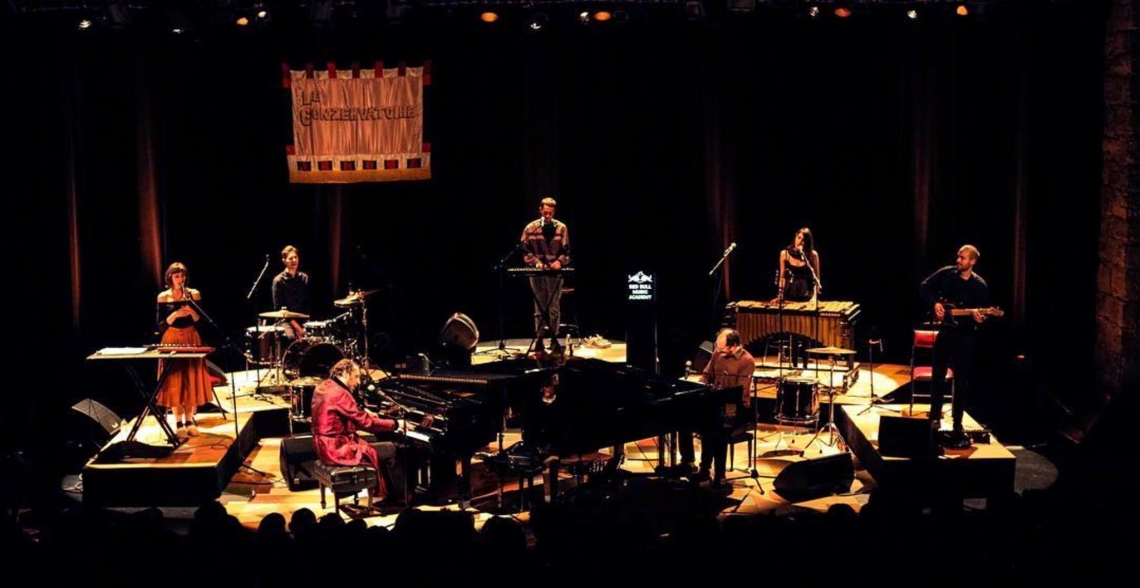 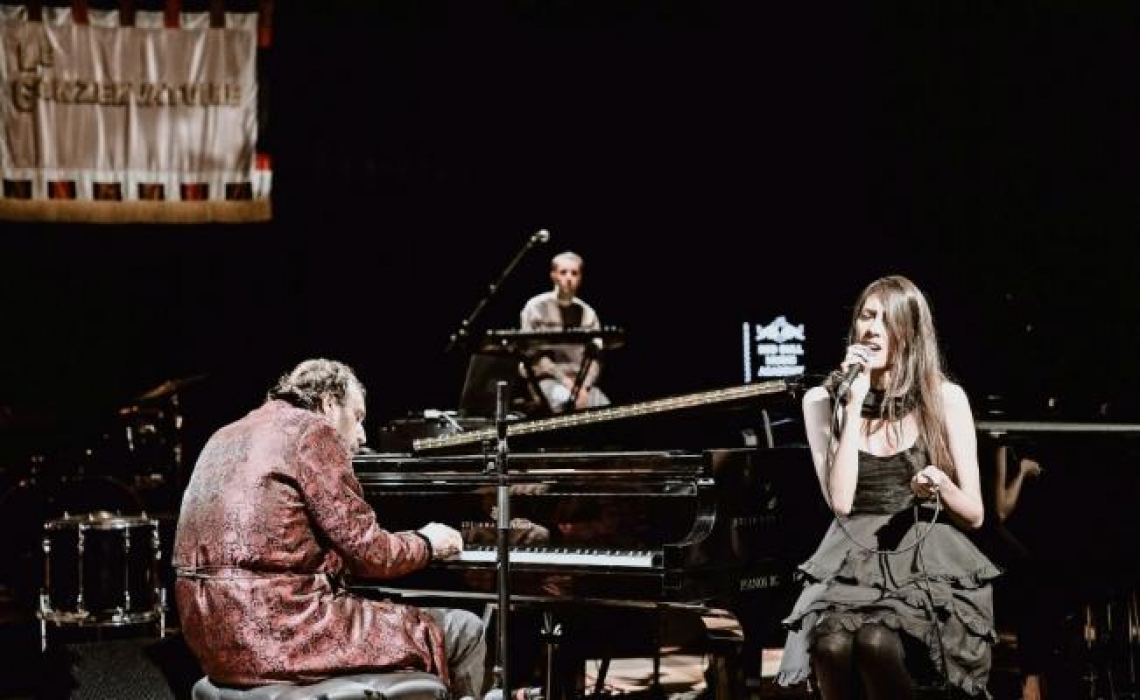