THE DECEMBER SOUND
"The nastiest, noisiest noise we’ve heard for a while. Like being stuck in a wind tunnel with Kevin Shields, William Reid and Ron Asheton. Feel the static..." - NME

Previously released on CD in 2007 on 8MM (Berlin) (Blue Angel Lounge, Singapore Sling), the Silver Album by The December Sound is reissued on vinyl in 2012 on Cranes Records with bonus a long version of Kill Me (Before I Kill You), ​​double gray vinyl with lacquer engraved in half-speed. The album is composed of 13 tracks for 1h10, the result of 7 years of composition. The cover represents a pattern of sound spectrum, information and numbering are almost exclusively contained on the sticker on the front: the object is gaining radicality. The test-pressing edition is contained in a silver screenprint pocket with an exclusive screenprinted t-shirt.
Songs that appears on TV or web formats:
- Drone Refusenik in the pilot of the Almost Human series (FOX)
- Never for Trasher Magazine 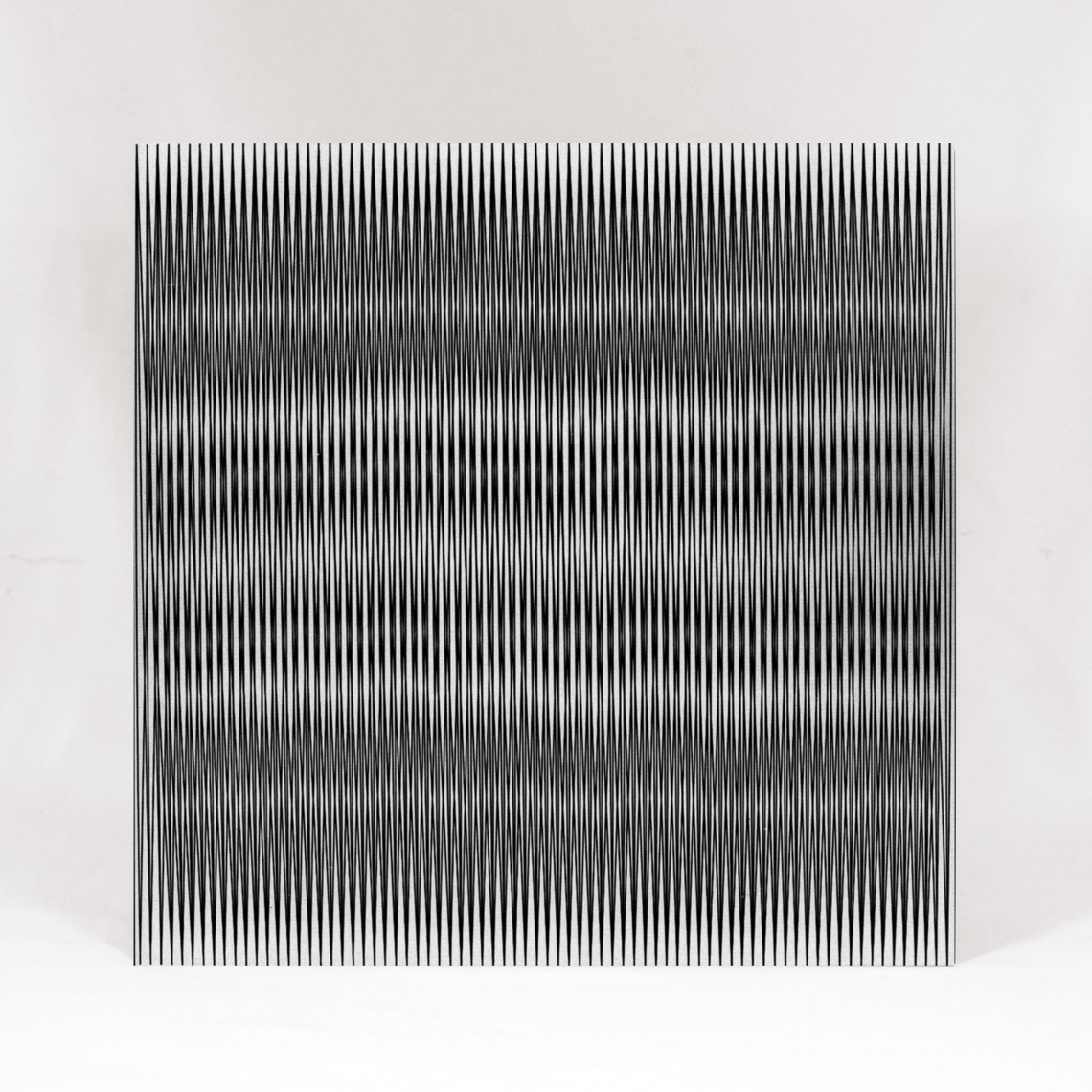 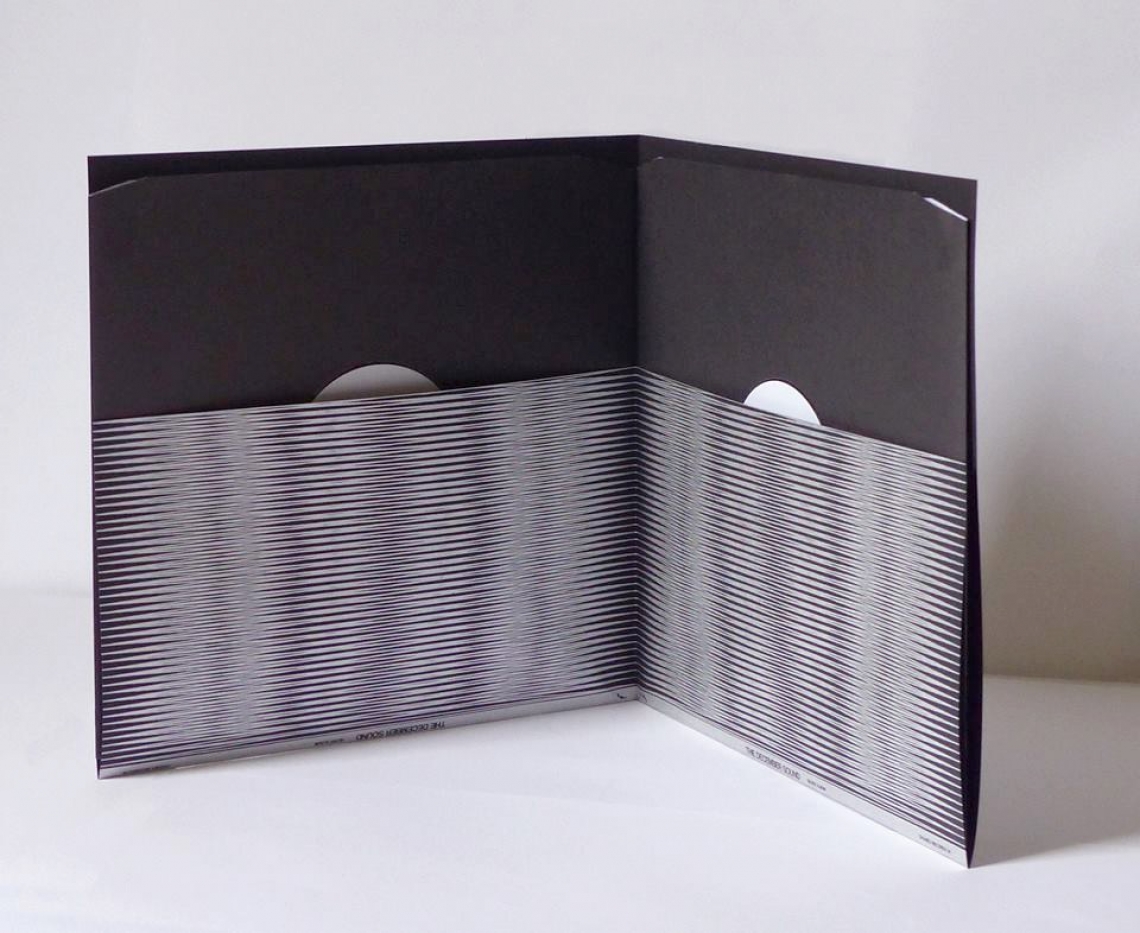 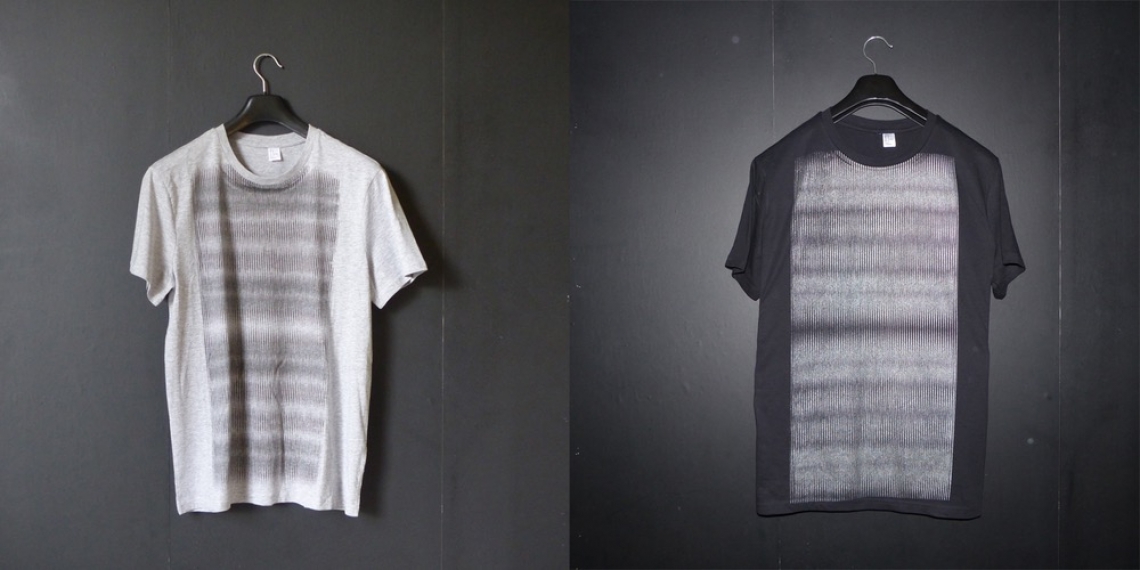