The Spirit Of The Beehive

THE SPIRIT OF THE BEEHIVE

Previously released the same year on Ranch Records and Ice Age Records, the eponymous album of The Spirit Of The Beehive is released in this edition with 100 marbled purple vinyls, with a new visual on a soft touch varnish cover (peach skin touch).

The original visual featured a little girl disguised as a bee (the singer of the group as a child) with a basket of candies, in front of a fake tombstone and during a Halloween party. Negative of the original visual, the new interpretation takes and isolates the text present on the tombstone which is now white and put forward. The text (with a child misspelling) becomes a thought of the new little girl, the content is diverted and the subject becomes sad. While the image that replaces is potentially more cheerful, the contrast created by the theme of mourning brings a form of melancholy.

The Spirit of the Beehive - I Smell Bud 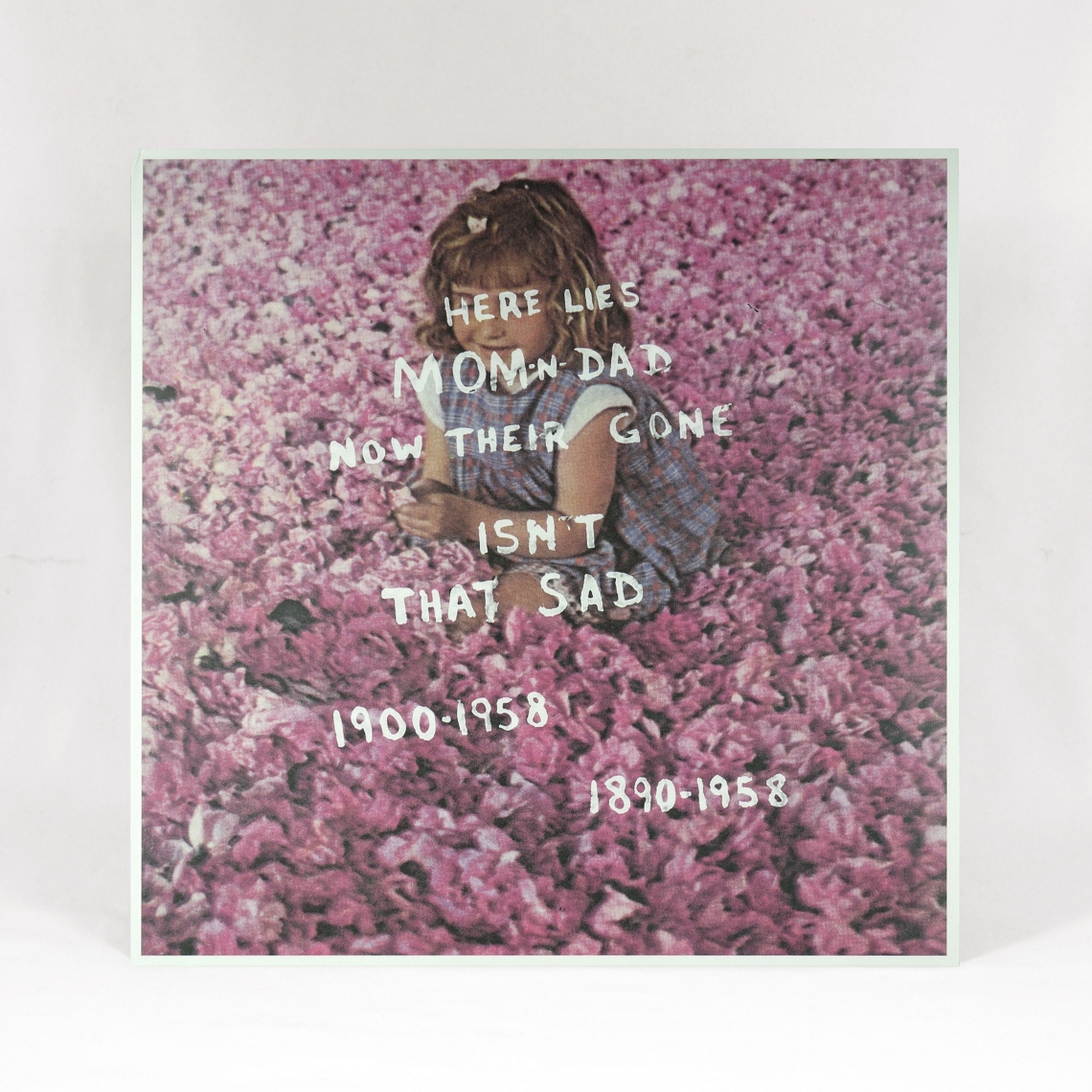