In Japanese legend, the Tokkoubana (literally tokkou: flower, and bana: suicide) is the golden flower that kamikaze planes seemed to dump on the path of their future impact. This flower exists beyond this symbolism.

First album of Seventeen At This Time, Tokkoubana vinyl edition is an object that unfolds in 3 dimensions. There is a ritual in the opening experience where the folding is inspired by a noshi (folding traditionally containing an offering to a close person, encouragement or congratulation). The origami on the cover is the literal expression of a kamikaze plane, the yellow trail represents a trail of flowers, and the carved round reveals a red sun evoking the Japanese flag. The theme of the flower brought with their first EP is expressed with a flowery kamon (inspired by Japanese family emblems), a red CD recalls the sun and the vinyl is packaged in a macule held by a golden seal.

Miro Snejdr appears in collaborations with piano parts, and at the same time is part of the tours of Death In June. Douglas Pierce of Death in June is also behind the text of The Grass Is Always Browner, which he left on the Internet for free interpretation. Yann de Kéroulas mixes the album and goes to the engraving of the master disc. Alexis Cherigny directed the video for Angel with members of The Dead Mantra who played pom-pom boys under the orders of a paternal, nostalgic and authoritarian coach played by François Delaive, a famous actor of the Seventeen At This Time clips. 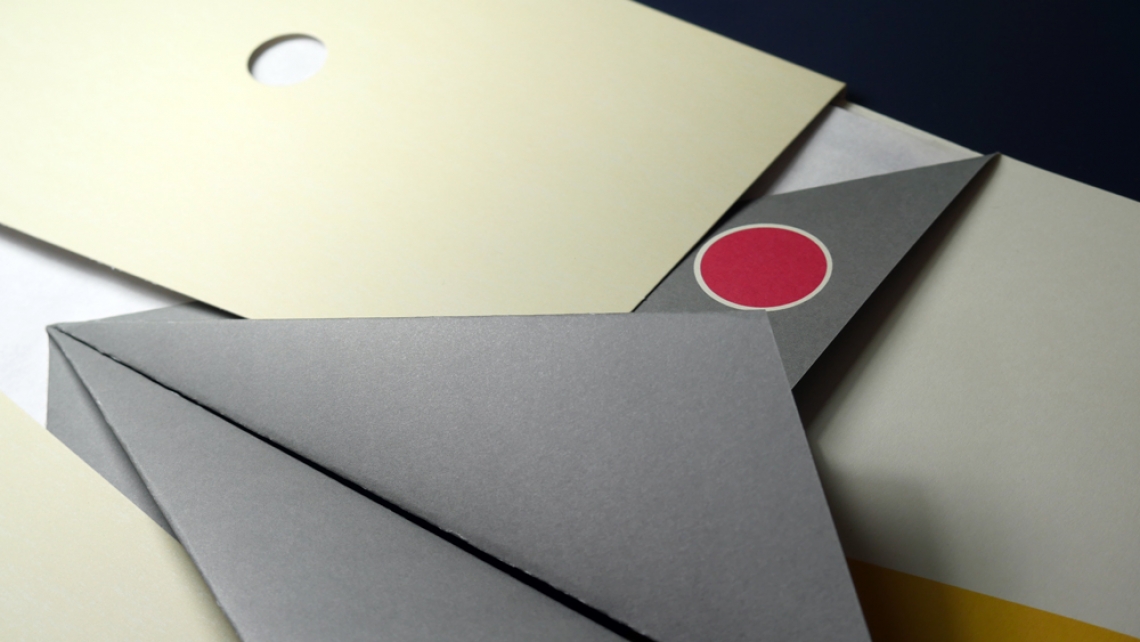 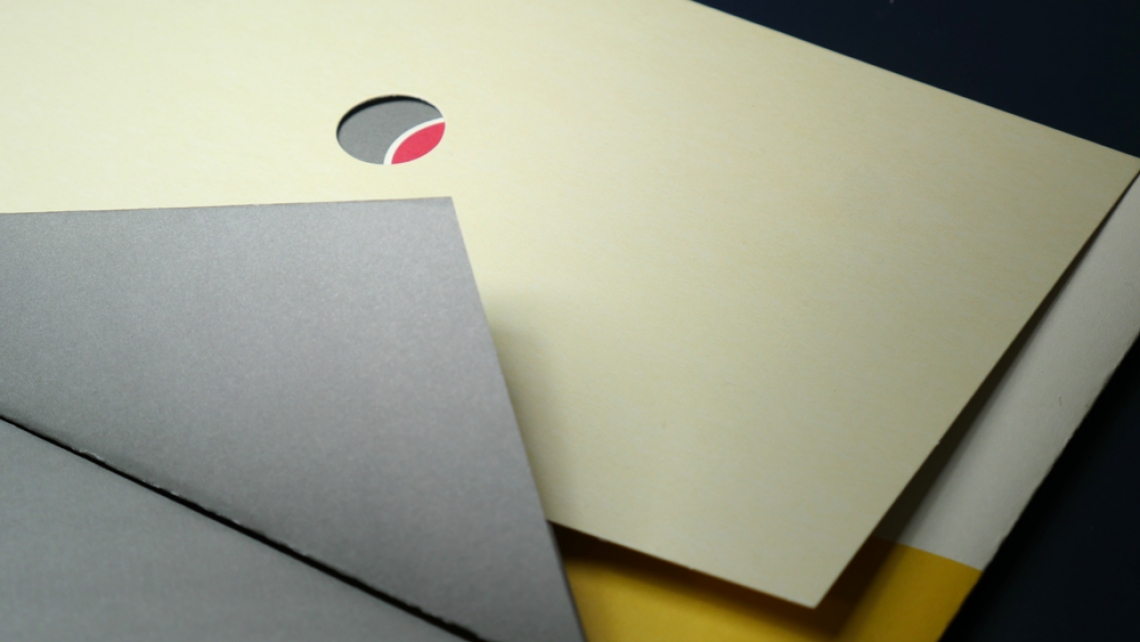 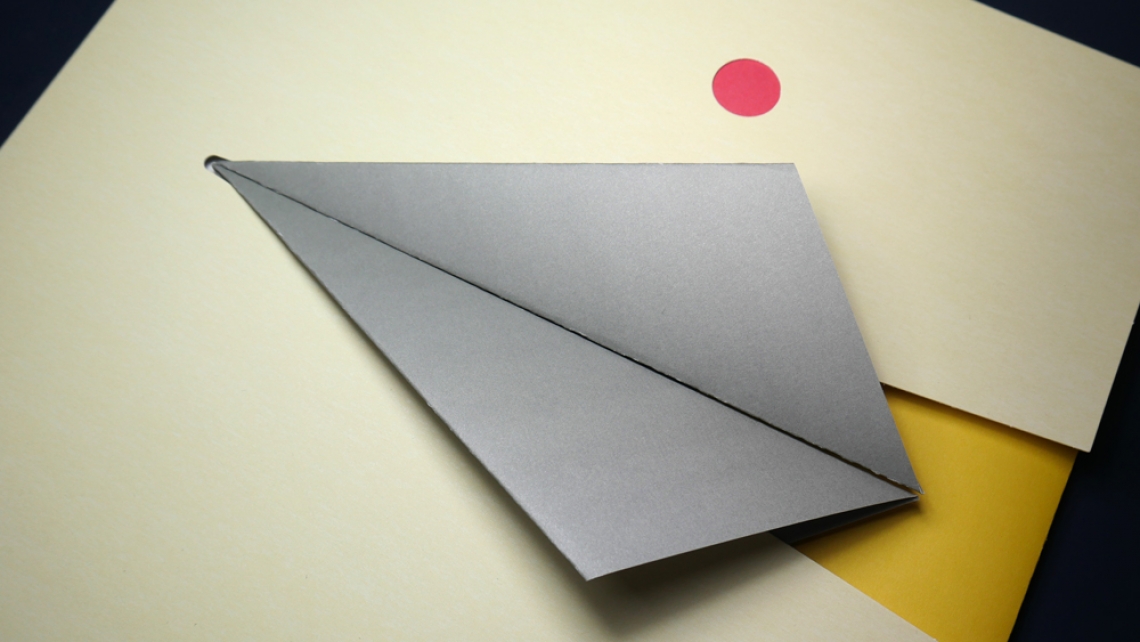 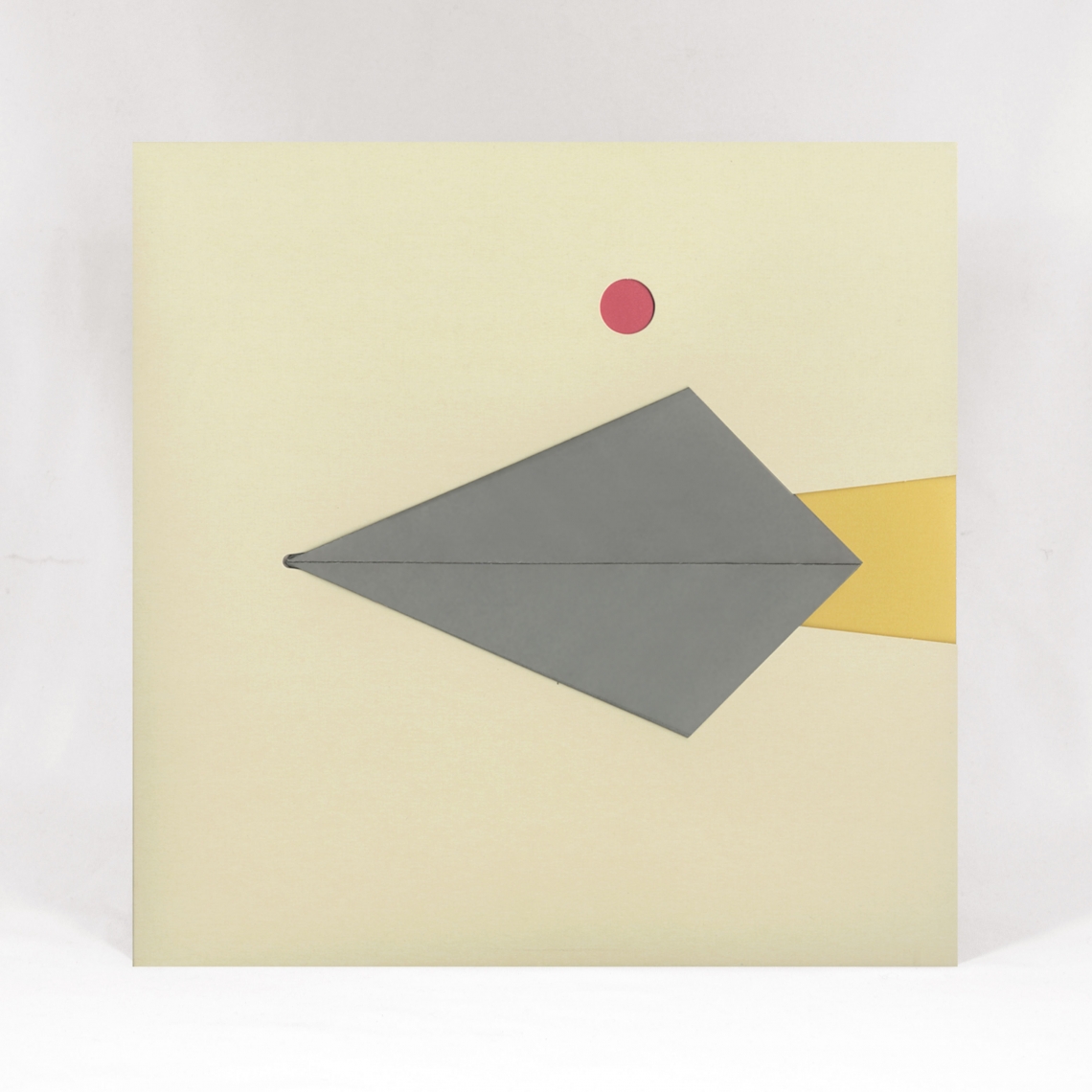