Australian psych band — King Gizzard and the Lizard Wizard — announced last November the release of their album Polygondwanaland, fourth in a series of five released in 2017, and to everyone’s surprise — free to download.

'' This album is FREE. Free as in, free. Free to download and make your wish, free to make copies. Make tapes, make CDs, make records. The following files will be available at 9am on Friday 17 Nov, Melbourne, Australia at kinggizzardandthelizardwizard.com ''

Native of Melbourne, King Gizzard and the Lizard Wizard deliver garage-tinged, psychedelic rock and has a reputation for energetic performances and their stakhanovite discography. Polygondwanaland is the group's 13th album since Willoughby's Beach was released in 2011.

With the opportunity being too good to pass on, the Wolfpack United vinyl production agency, Cranes Studio and the Parisian record dealer Ground Zero  decided to join forces to press a limited edition of 500 LP’s sold for 20 Euros. All profits from sales will be donated to the BAAM, an association that works to better the conditions in which refugees, asylum seekers and the undocumented are received in France.

BAAM, an association created in 2015 at the initiative of a solidarity support group, accompanies migrants in their legal procedures, in learning French, seeking housing or access to employment.

Designed by the team of Wolfpack United - a vinyl-making agency created in 2013 that has pressed Rone vinyls as Thelonious Monk re-releases - this edition was conceived for the most selective audiophile fans. The record was cut in half-speed mastering and pressed onto180g black vinyl. The package design was made in close collaboration with Cranes Studio. We have completely redesigned the original artwork to create a unique package by inserting the record in a silver pouch.

This edition is strictly limited to 500 copies; On Ferbruary 2nd a launch party was thrown at the Ground Zero record store for the release. Only 150 copies were made available at the store and the remaining 350 are available at Cranes and Ground Zero's online store. 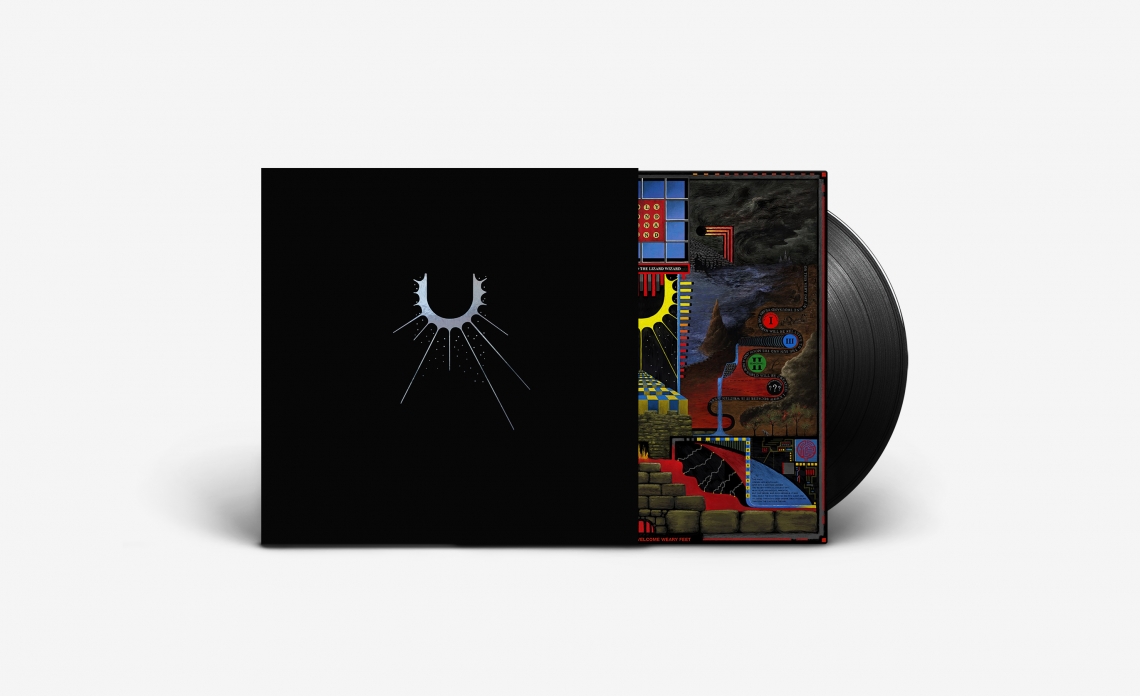 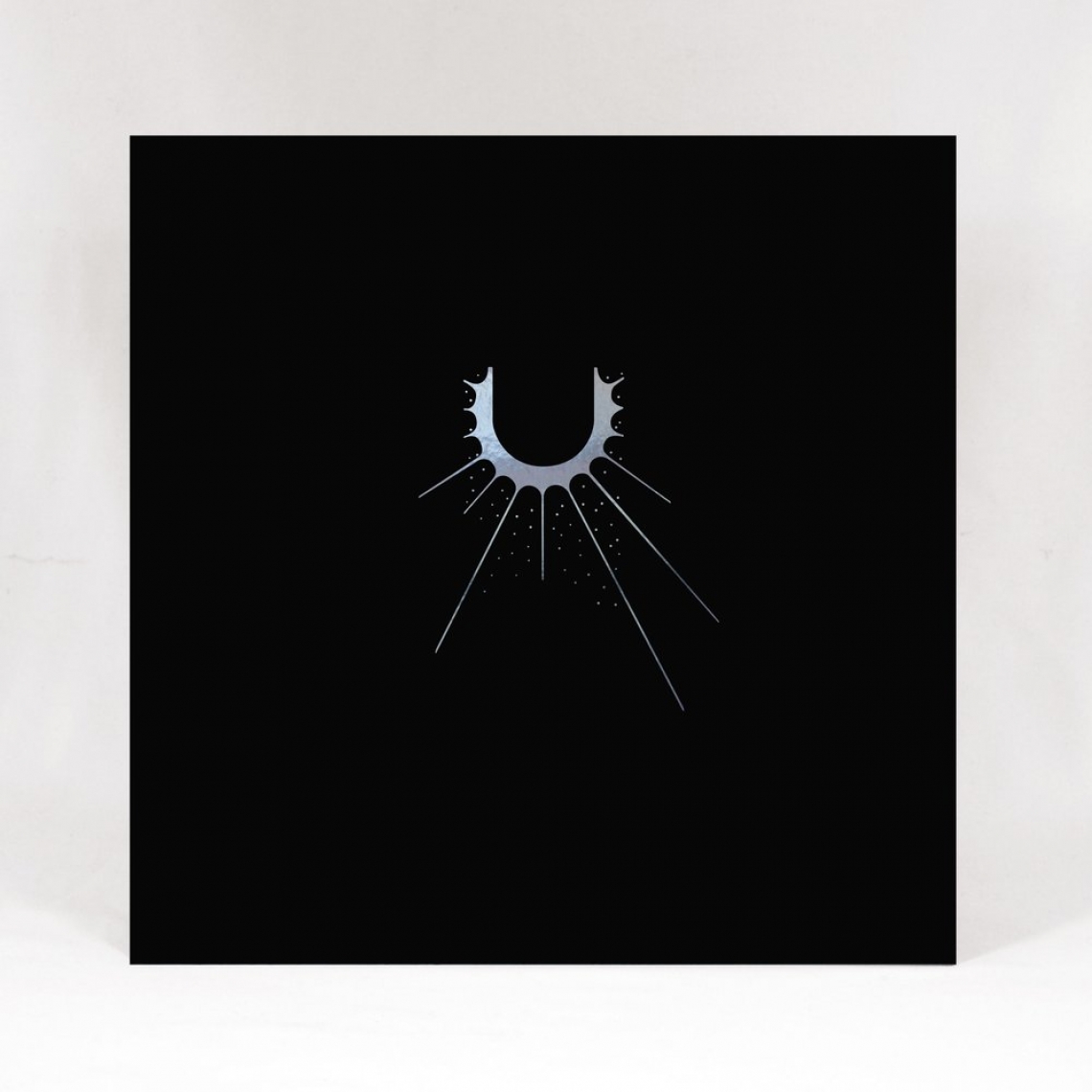