Onoda is from Paris and Brussels, made up of 4 members of drone and post-punk projects affiliated to Cranes Records. Created in 2018, the group has released a first LP on october 2020, Land / Islands.

With drums patched on an interactive system, the band hybridizes rock and electronic music, and crosses shoegaze, math-rock and krautrock, to give life to the child of HEALTH and Aluk Todolo. The name Onoda takes its origins into the story of Hiro Onoda, a Japanese soldier stationed on Lubang Island in the Philippines who refused to believe in the end of the Second World War and the surrender of Japan in 1945 and who continued the war alone until 1974. 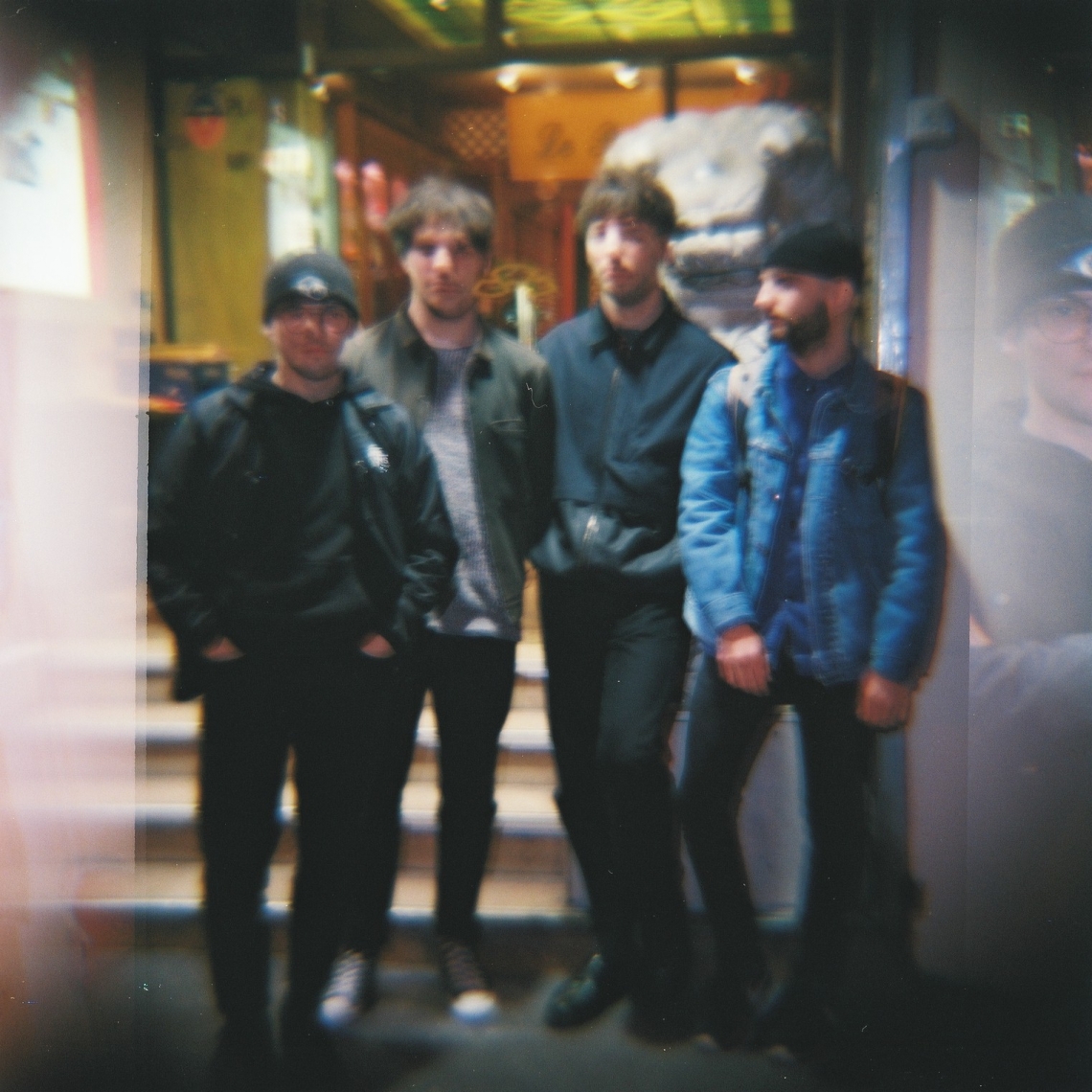