Ghost In The Shell

Thanks to WRWTFWW Records, we've been commissioned to design the first official vinyl reissue of Kenji Kawai's Ghost In The Shell Soundtrack in two editions — Regular and Deluxe. This is the first official reissue of the cult 1995 soundtrack. The Deluxe version includes a bonus 7”, a silver GITS printed cover, obi strip with tracing paper and white silkscreen print, and a 24-page liner note booklet. The record was cut from original master reels at Emil Berliner Studios on the the label We Release Whatever The Fuck We Want Records ( WRWTFWW017LTD)

Ghost In The Shell (opening) 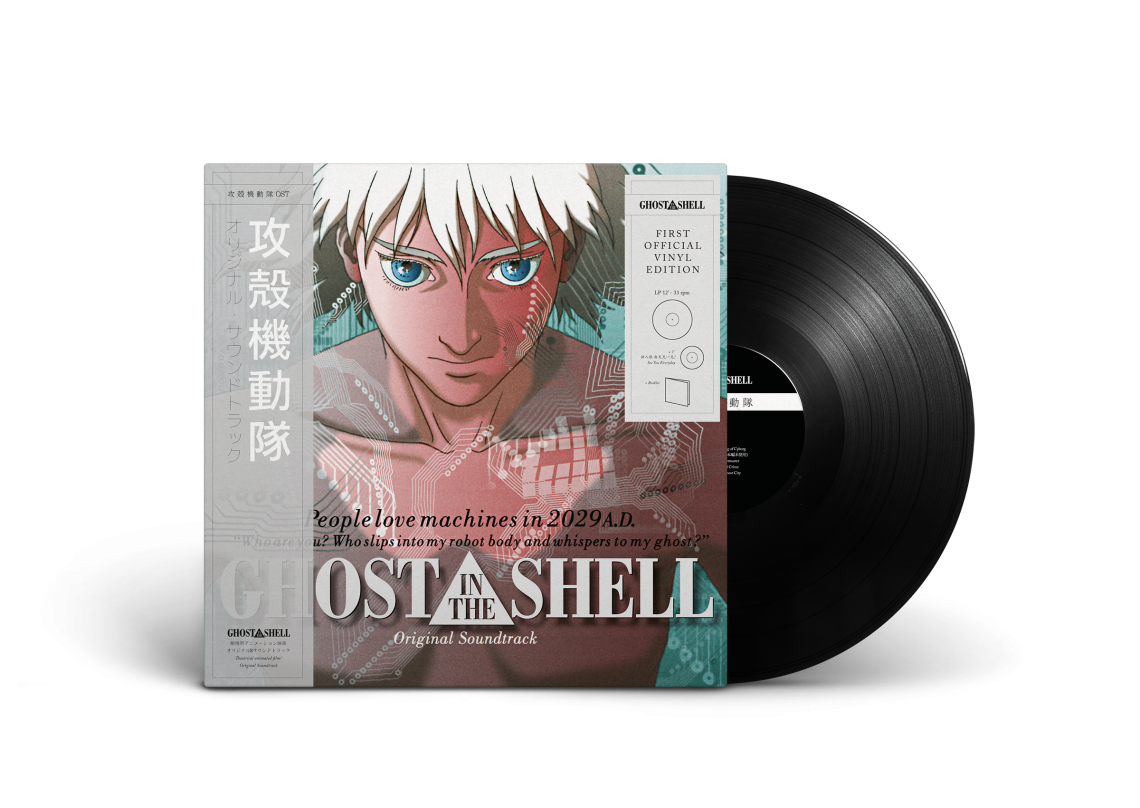 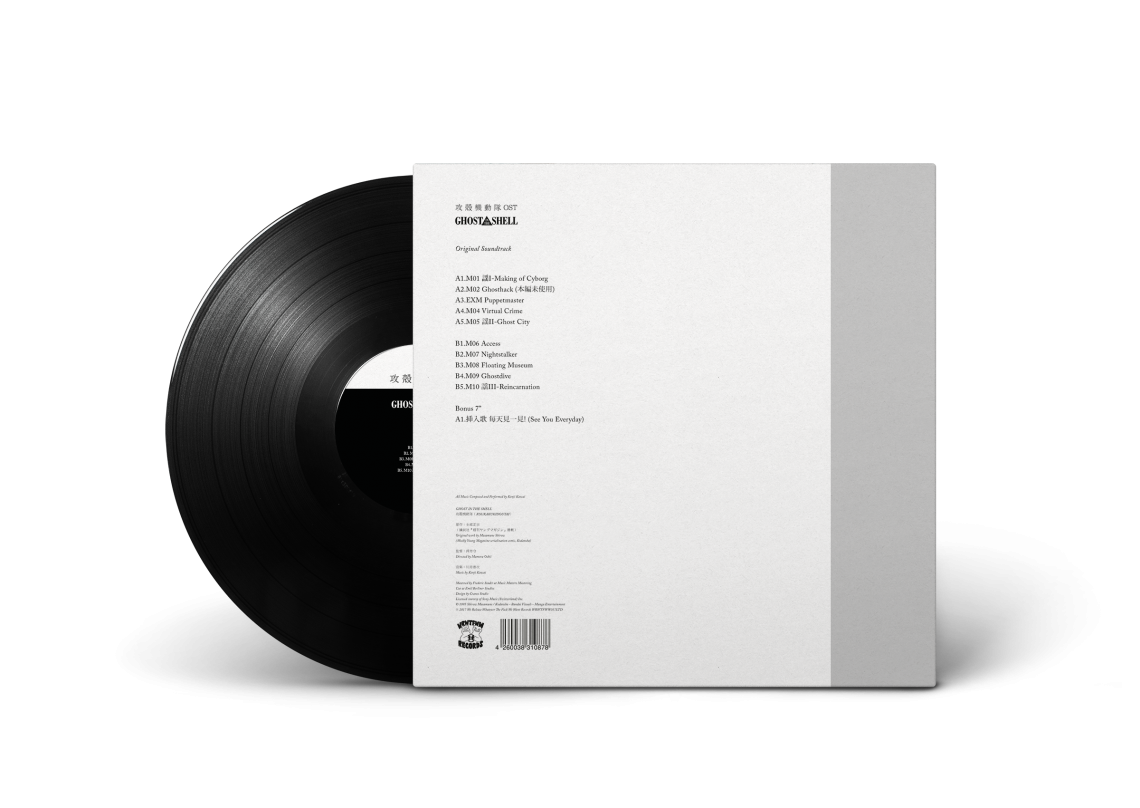