First reference of Dani Shivers on Cranes Records, Jinx is the vinyl reissue of a tape released on label Prima Crush, based in Tijuana and directed by Gabriel Duprat.

Visual reinterpretation is more sought after with the use of the stained glass window of Notre Dame de Paris cathedral "The cathedral combines the figures of circle and square. The circle, considered as the perfect form, is in the image of God, while the square symbolizes human constructions." (Bnf, 2014) In the place of the Madonna and Child in the middle of the rose window, Dani Shivers is placed on the vinyl label, visible on the outside to be an integral part of the cover. While being in opposition to a form of esotericism (witchcraft, magic, vampires, portals, ...), the disc evokes the love story of a witch trapped between two parallel worlds, and announces the beginning of a trilogy.

This first part defines the identity rules of the following opus: cult of the circle, seal and black theme. The libretto of words is a libretto of mass and presents a jynx (bird also called "torcol") coming in transparency on a crown of grapes. Referring to the legend of the painting by Zeuxis, A boy with grapes, whose bunch of grapes was painted, so truthful, so realistic that, according to legend, the birds came to peck. Meanwhile Zeuxis declared: "I have painted the grapes better than the child; if I had been so successful for this one, the bird should have been afraid." The jynx is a famous bird among the Greeks to inspire love, it would be the embodiment of the Souda, a nymph who wanted to seduce Zeus by his drugs and then changed into a bird by Hera, or who would have wanted to challenge the Muses in a musical competition, the bird symbolizes a passionate and unconditional love song. Also seen as a divine figure capable of acting magically on a lover who forsakes her, the bird can be invoked according to a principle of sympathetic magic. Jinx also has a connotation of misfortune since it symbolizes the punishment of a witch in love. 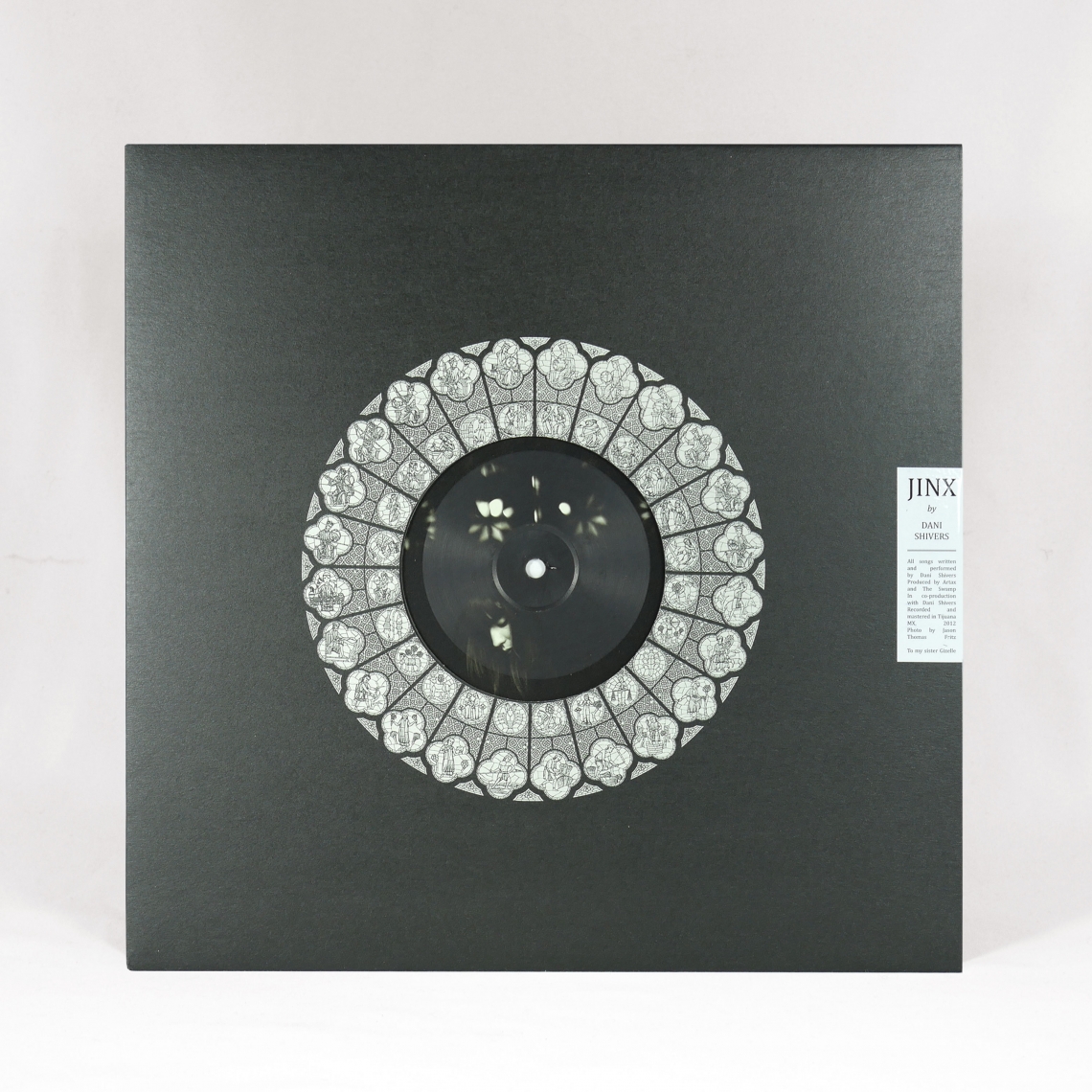