Dani Shivers is a Mexican singer-songwriter, producer and poet. Born Yahel « You » Schaffner in Tijuana, she is known for her "childlike vocals”, her proficient use of lo-fi keyboards, glockenspiel and bass guitar. Her work can be described as lo-fi casio/dark synth-pop. Dani Shivers's moniker was given to her one of Tijuana's Ruidoson pioneer Tony Gallardo, who also introduced her to Hermosillo’s (MX) net label LALALA4E who released her first EP Power Naps.

Born into a mormon household in Tijuana, Mexico she moved to Tijuana’s suburbs at the age of 10 where she grew up in the back of a theatre. She started writing poetry, cultivating her love for movies and books. During this time, her mother was part of synth-goth band Espejos Negros.

During her early teens Yahel wrote a couple of songs after spending a lot of time in practice spaces because of her mother's music career. The first instrument that caught her attention was the bass. At the age of 16, she joined Ibi Ego who was in need of a bass player. After the band’s separation she focused on film studies and her solo career.

Dani Shiver’s debut album Jinx was released by Tijuana’s label Prima Crush in March of 2012, while she was living in Mexico City, playing bass for Mentira Mentira. Her second album, Syzygy, was recorded in Los Angeles in collaboration with White Rainbow’s Adam Forkner. It was written in Mexico City and Tijuana, and then recorded in various studios in Los Angeles and Portland run by notable musicians like Bobby Birdman’s and Brian Foote’s and at Marriage Records studio (YU building). After temporarily moving back to Tijuana, movie director Ricardo Silva connected Shaffner with Cranes Records which led to the release of Jinx on vinyl as well as the following albums.

"It all started when Schaffner, the singer and one of the main songwriters of indie band Ibi Ego, set out to record a headful of fleeting melodies that often escaped her. Describing herself as, ‘very forgetful,’ Schaffner used a simple formula to remember potential songs by: a cheap Radio Shack microphone, toy keyboards, and her mother’s virus-ridden PC. She started recording in the DIY studio that doubled as her bedroom. But the disconnect between the song constructions that Schaffner imagined and the constraints of shoddy instrumentation produced unexpected results. She started exploring the possibilities within its limitations. With a mix of pop melodies and unusual sounds that seem to be taken out of a horror film, Dani Shivers crafts naive and fun songs with the help of toy keyboards rescued from her childhood and a batch of aggressive, obscure and danceable beats." - Prima Crush 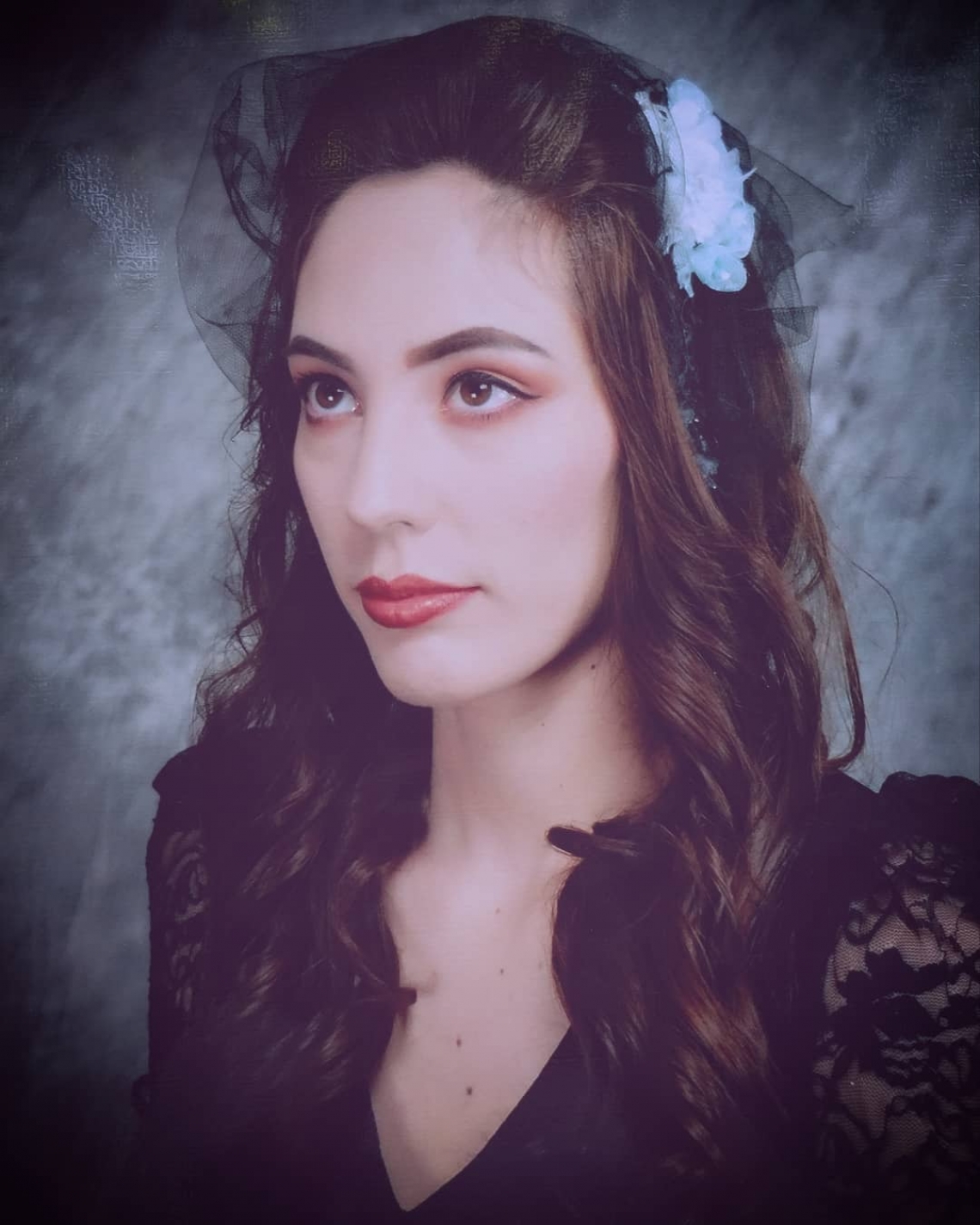 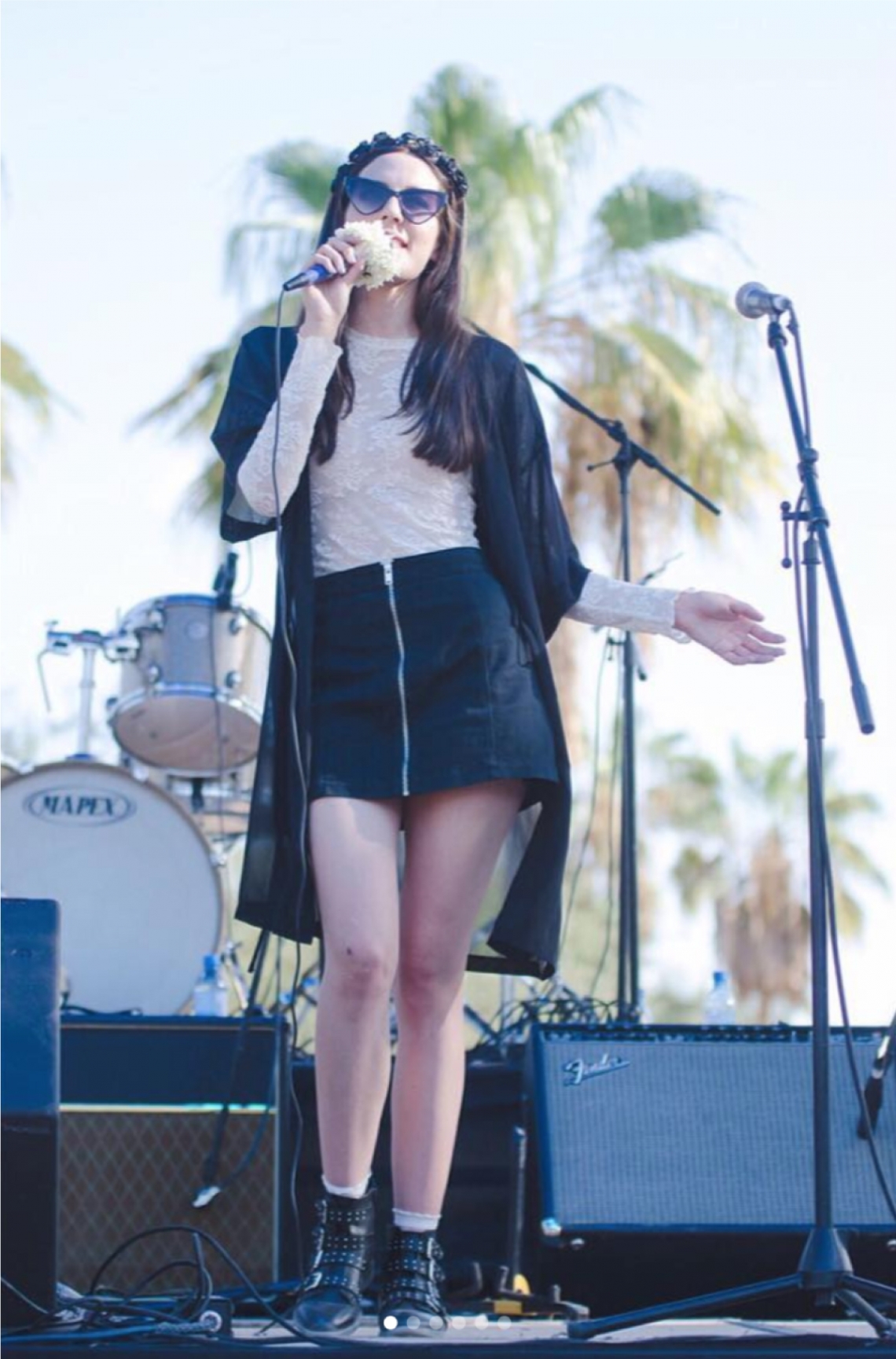 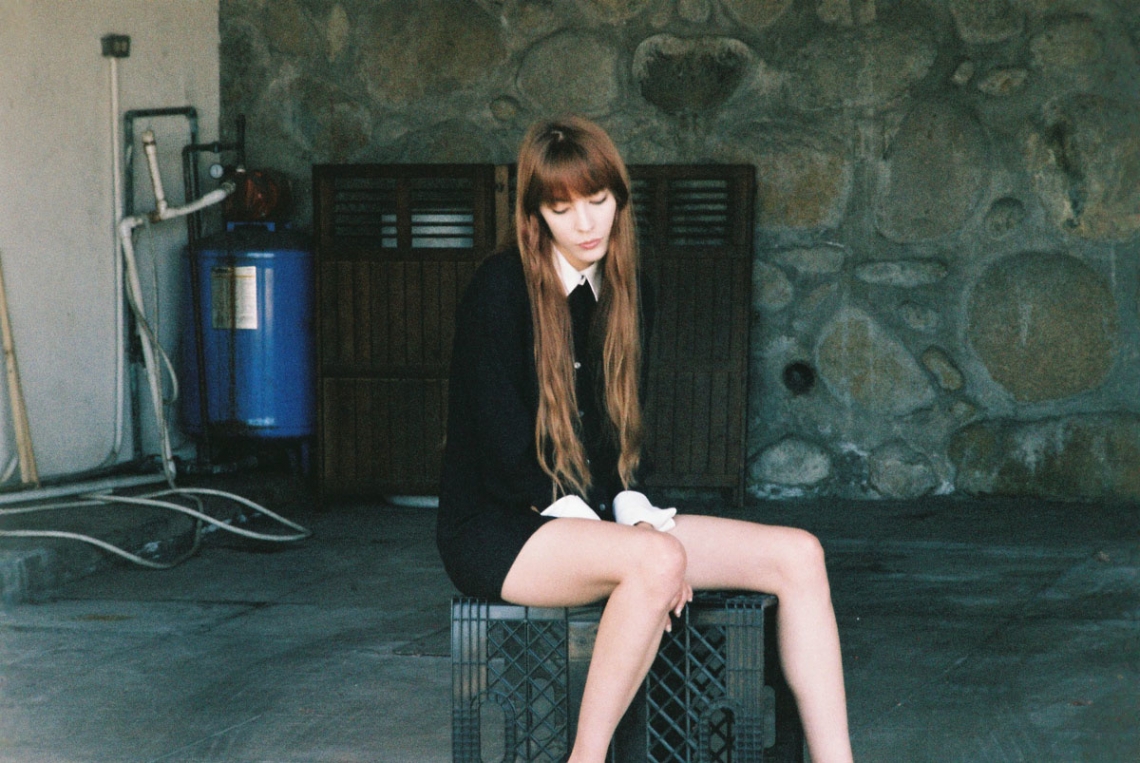 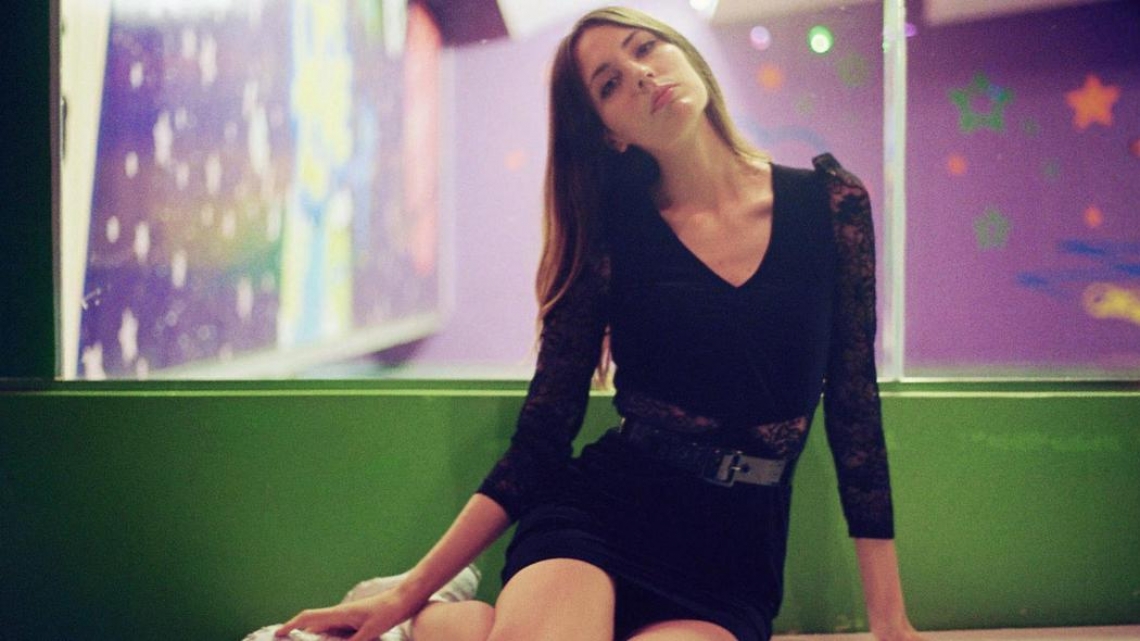