"The Naturals are a band from Bristol, England. Initially formed in 2004 before any of them were even in their teens, The Naturals create a sound that is as textural as it is deafening. They can make guitars sound like anything, and often do; sometimes delicate, sometimes brutal, sometimes sanguine, but always beautiful. The Naturals have spent their teens slowly but surely building a reputation that has led to them being widely regarded as the best up and coming band in Bristol, having schooled themselves in Geoff Barrow’s (Portishead) State Of Art Studios and honing their craft on the local gig circuit. Live shows are incendiary, drilled yet anarchic, equal parts sonic overload and hushed tones, distinctively natural, distinctively them." - The KLA Bristol 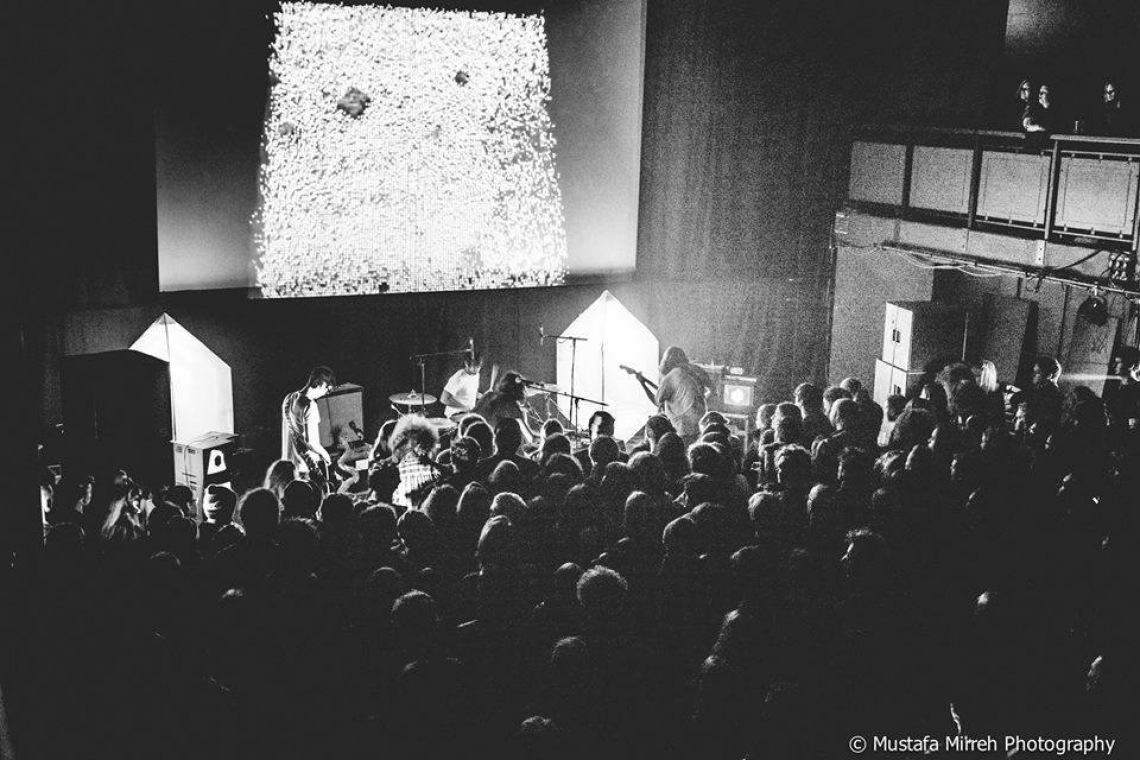