This first LP of La Peste is the result an admiration for Libertines, Birthday Party, Indochine, Sonic Youth, Noir Boy George, Pixies, Swirlies, Suicide, Deerhunter, Strawberry Switchblades, The Acharis, Death In June, ... and unconditional love to Nirvana and Rowland S. Howard. A list of influences full of meaning for this duet. Their specialty: to assume their fragility by disdainfully invoking their inner demons. The mere fact of singing is put in difficulty by their breathing problems but they will however risk shouting. A sacrificial behavior that defines more this album as a passionate and hurt object.

The cover has no opening, it is up to the person to exhume the disc. To allow the incision, a razor blade is provided on the photo of the front. 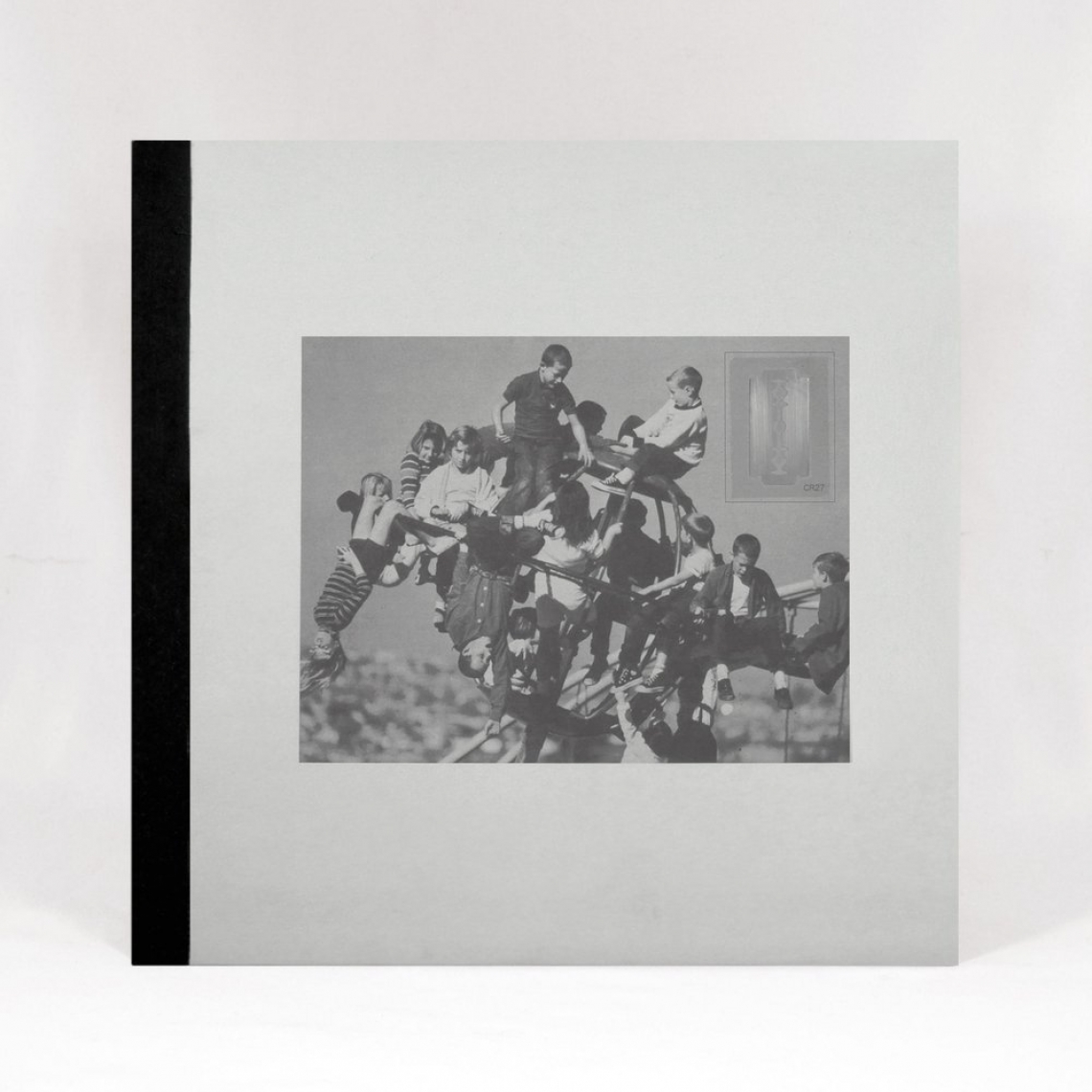 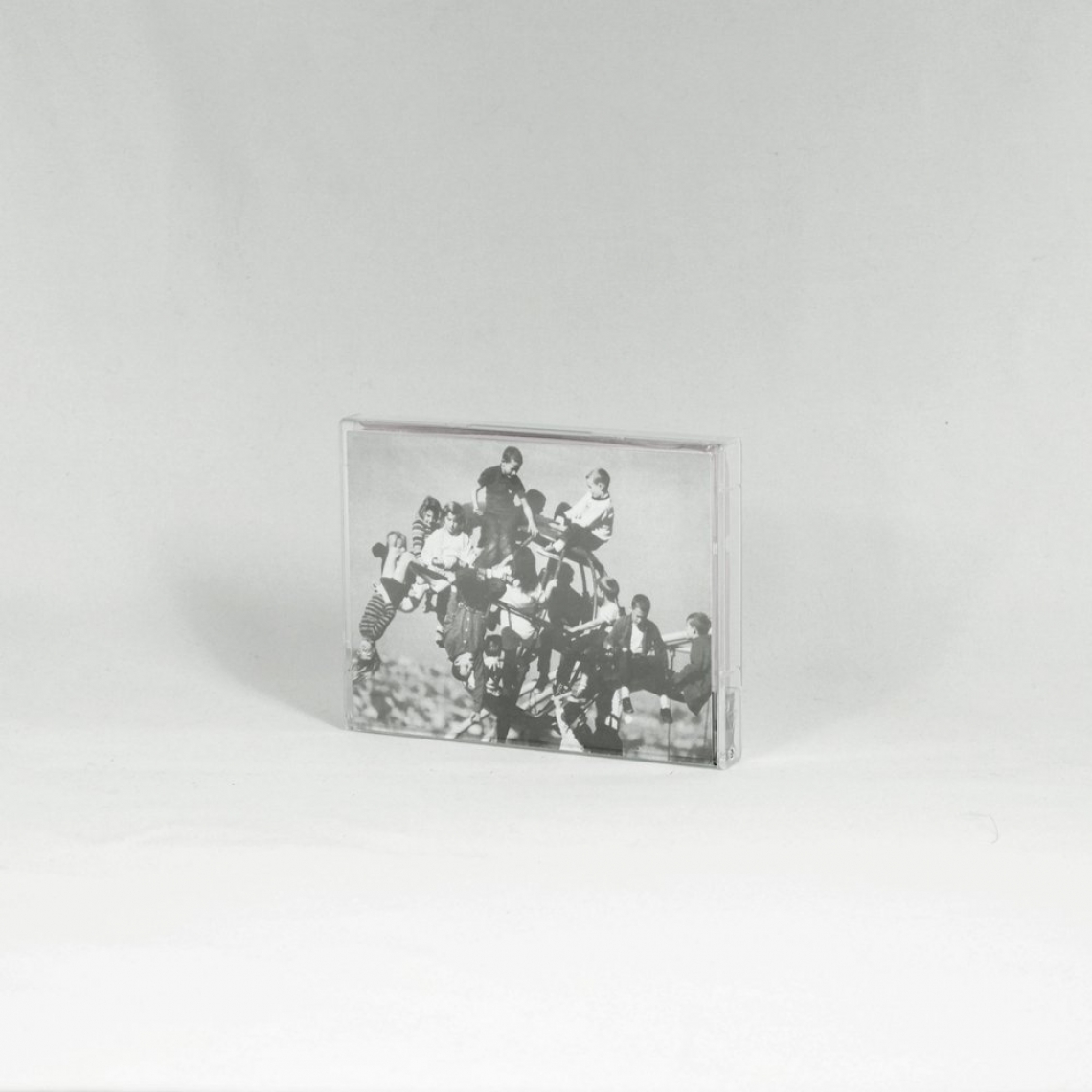