On the back of amorous fractures and teenage recordings, La Peste unveils a first LP, Ossuaire, their first release on Cranes Records. Based in Le Mans (FR), the group is passionate about the supporting the local scene, organizing events, hosting radio shows and spreading post-punk, dark-folk and shoegaze projects far and wide.

This first LP is the result of their eclectic taste and their dedication. La Peste has an admiration for Libertines, Birthday Party, Indochine, Sonic Youth, Noir Boy George, Pixies, Swirlies, Suicide, Deerhunter, Strawberry Switchblade, The Acharis, Death In June, ... and unconditional love for Nirvana and Rowland S. Howard. The list of influences is and endless and full of meaning for this duo whose specialty assume their fragility by disdainfully invoking their inner demons. The mere act of singing is is a struggle due to an illness causing problems breathing, but they will risk shouting. A sacrifice that makes this album as passionate and as it painful.

The cover sleeve has no opening, it is up to the person to physically “exhume” the disc. To do the incision, a razor blade is provided as part of the cover photo. 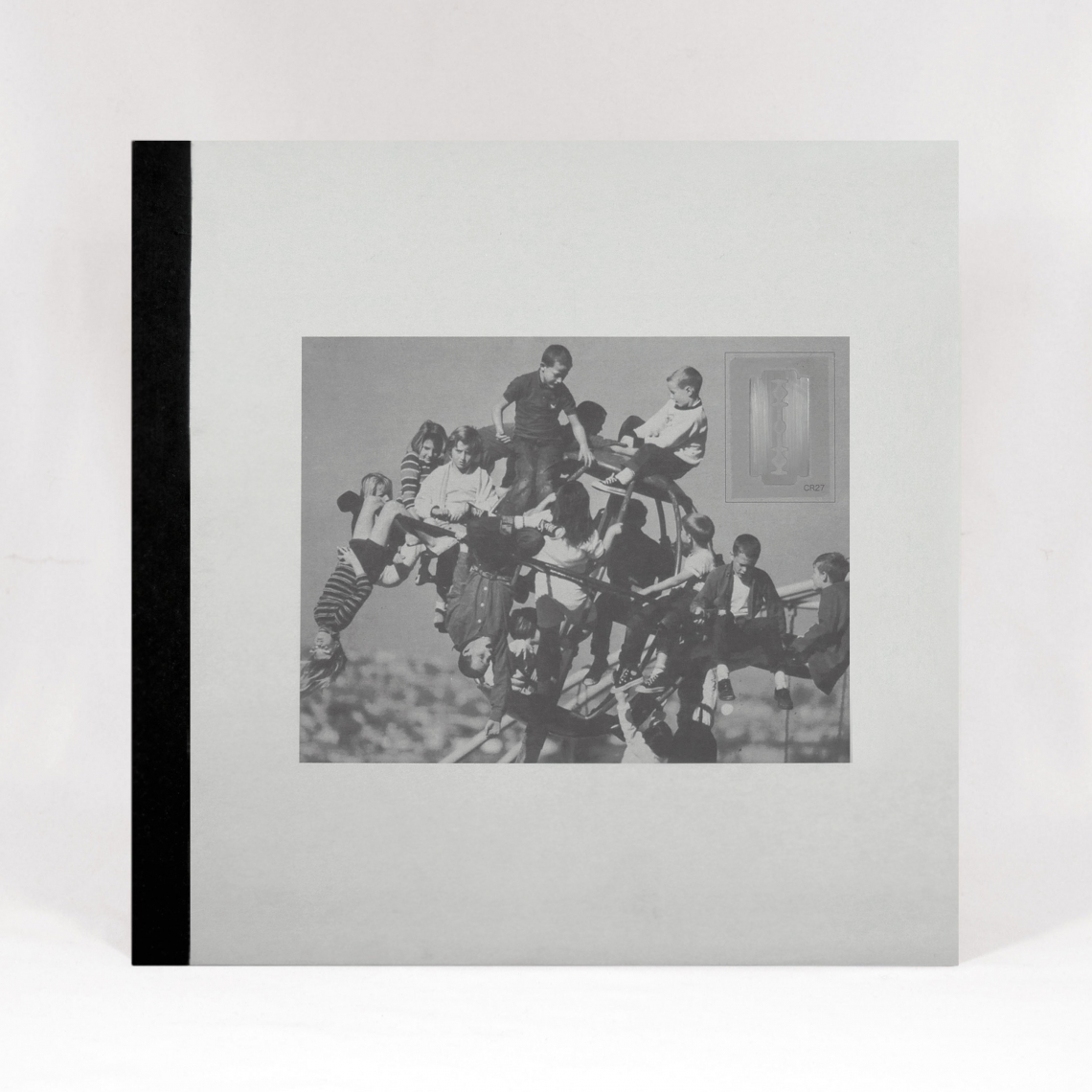 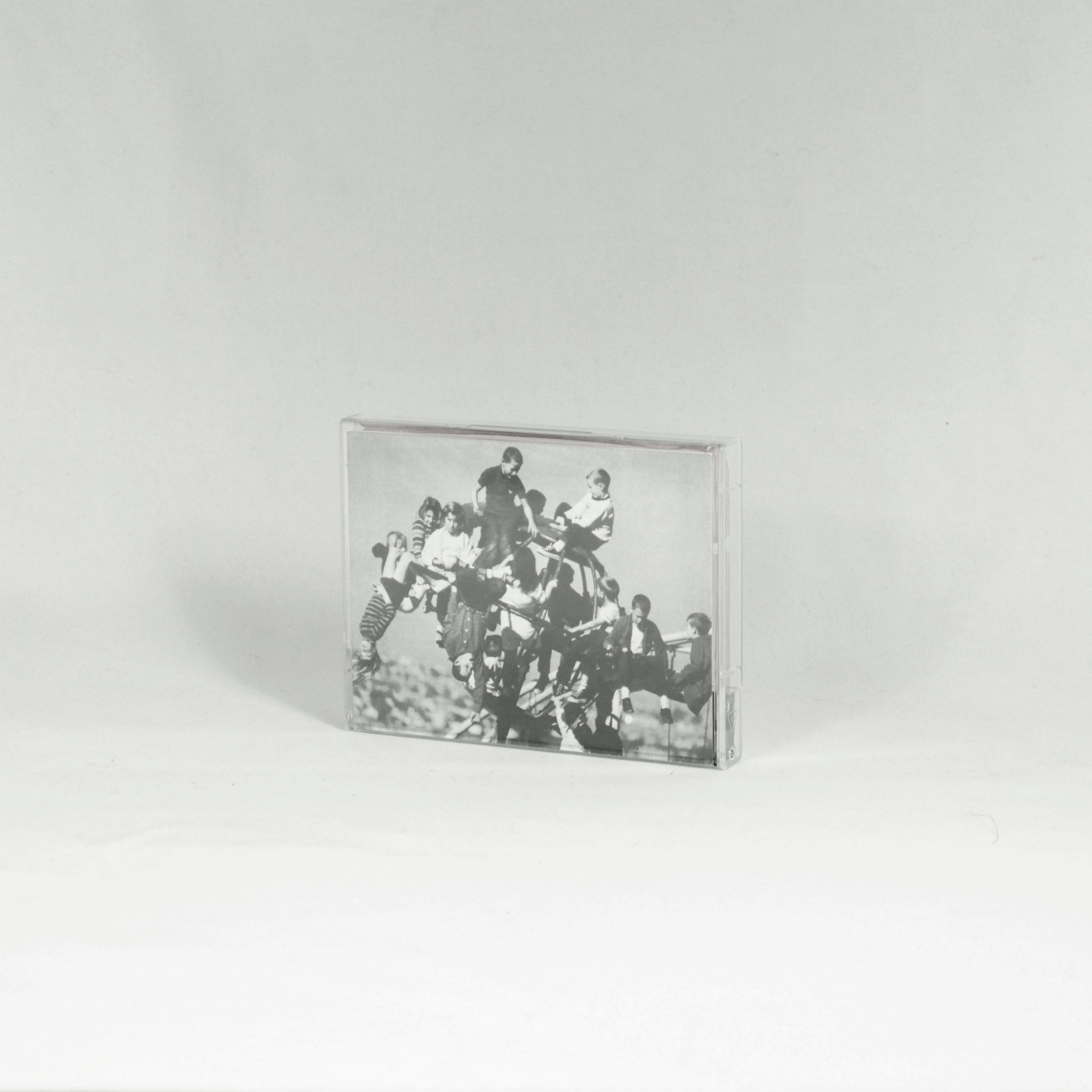