As both the founding stone of a constantly changing band and a shoegaze gemstone, Emerald Cures Chic Ills is the record that seemed to be missing from the label. Cranes Records reissues this album with an exclusive artwork: the reinterpretation of one of the original photos, cut from one end to the other and crossing the cover. Emerald Chic Cures Ills is scheduled for March 21st in a limited white vinyl edition, pre-order here. 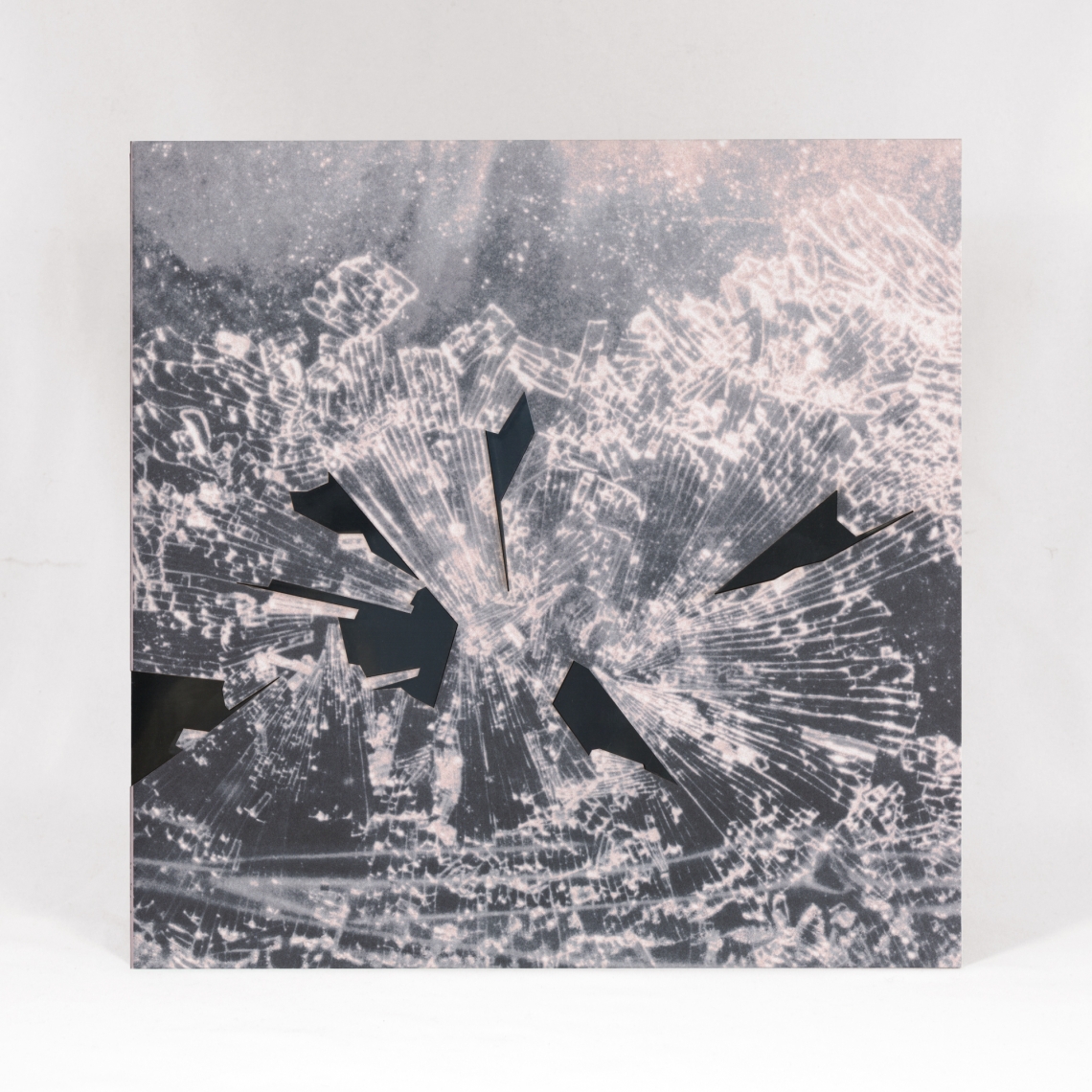 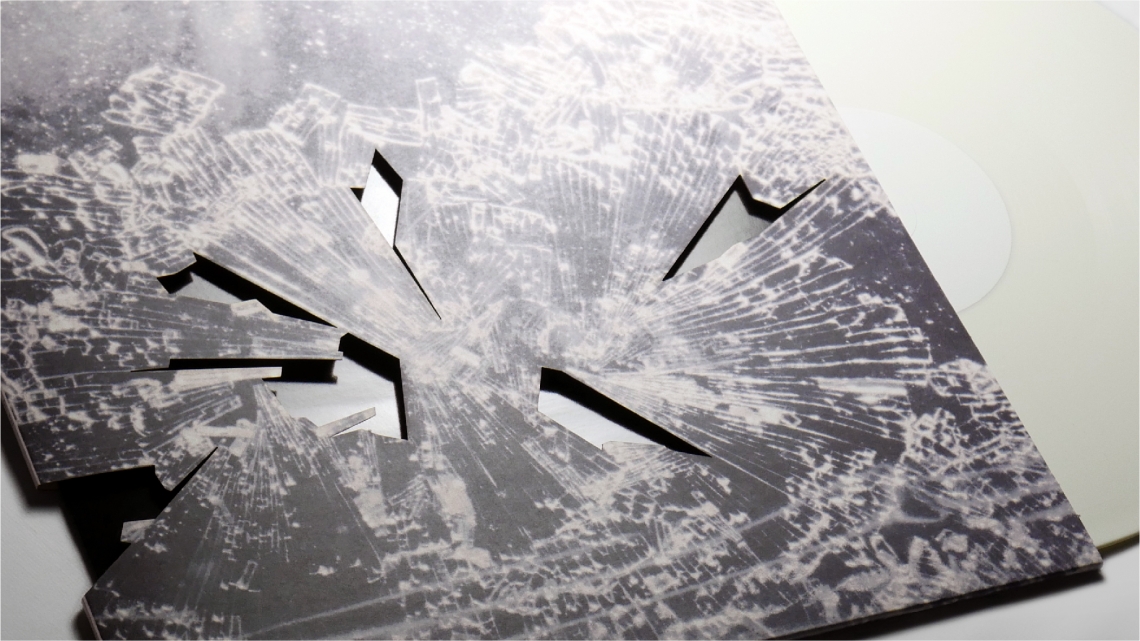 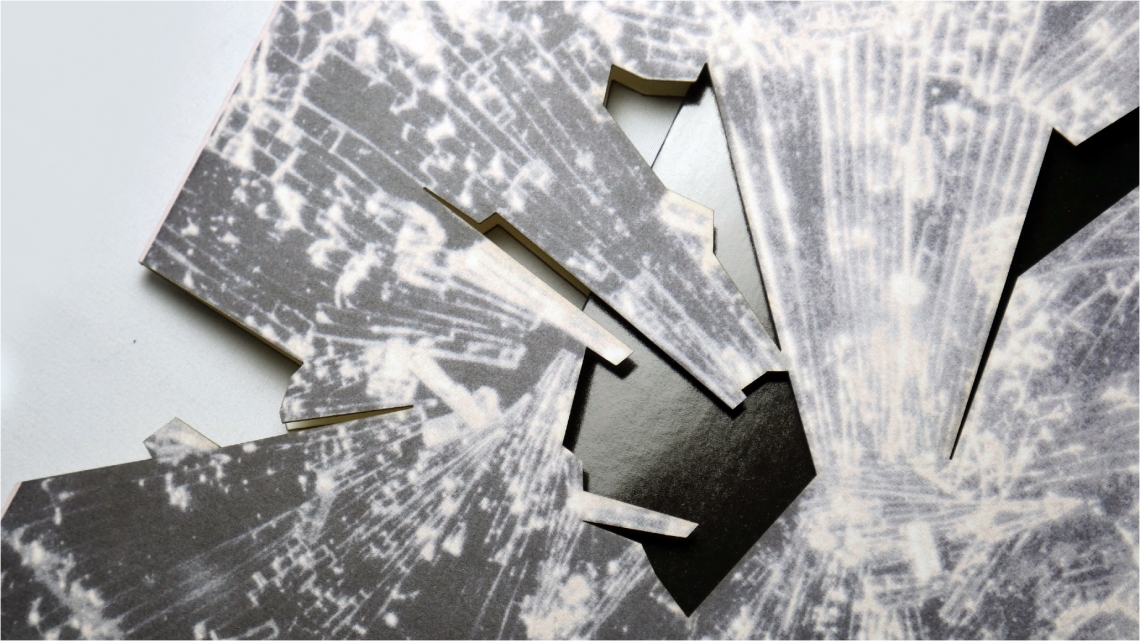 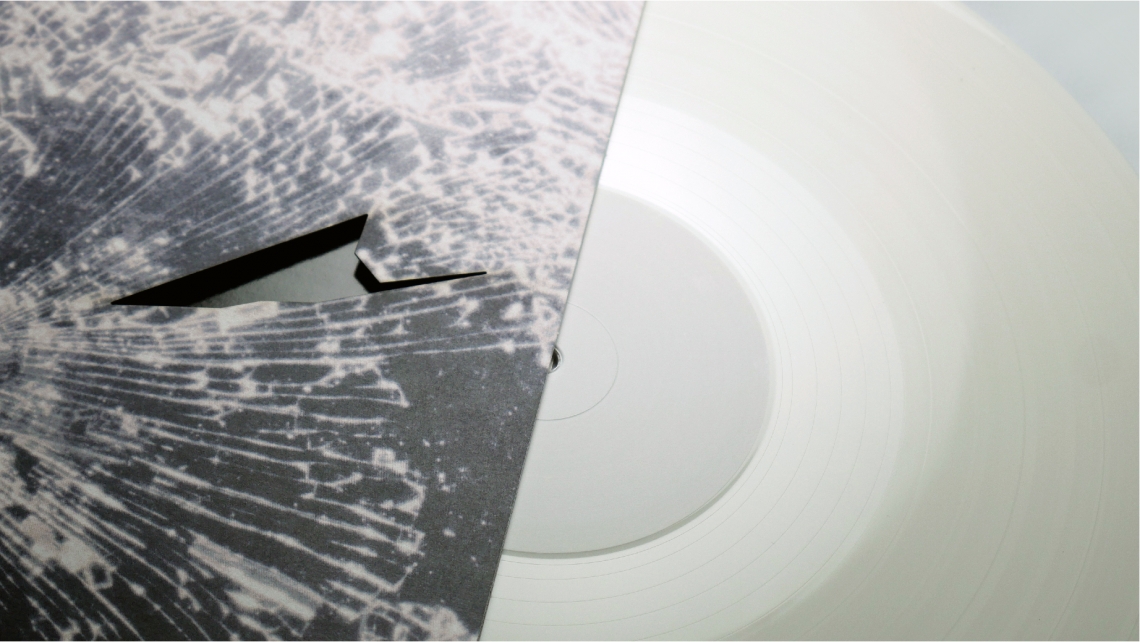 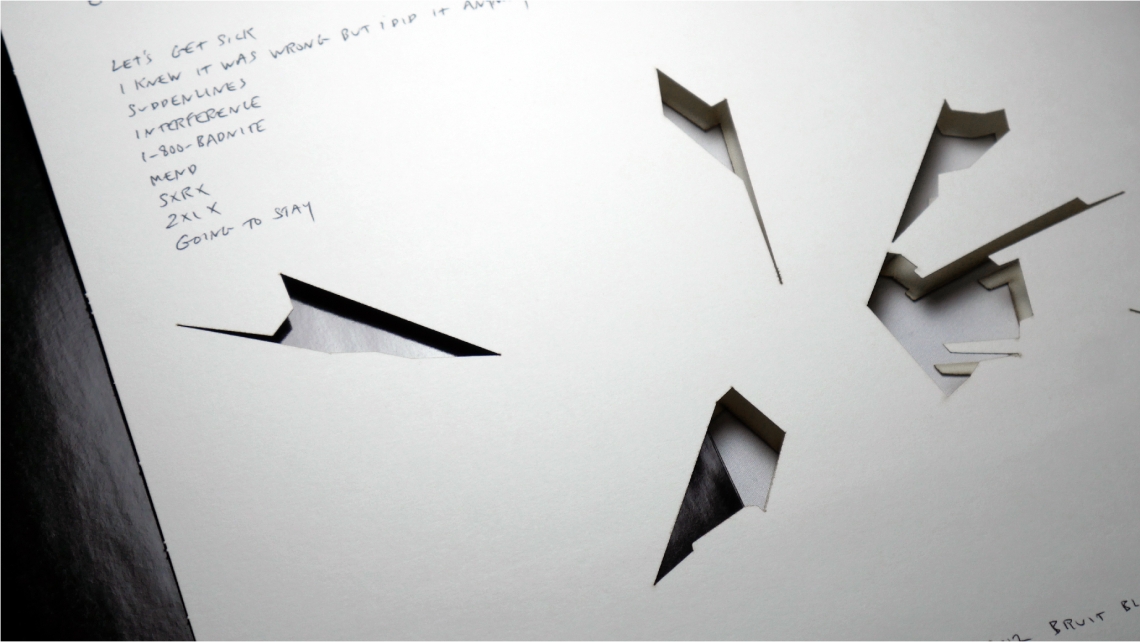