First release of the band on Cranes Records, Sure Enough by The History Of Color TV is a record with a singular story. At the beginning of the project, the formation based in Berlin is in separation and must tour in France. The leader of the group agrees to come play a date in Le Mans to seal a common commitment expected since the creation of the label. He will play alone on the occasion of a carte blanche party given to the label by the Inventaire, where it was time among other things to present the clip of Angel by Seventeen At This Time for the first time. To ensure the performance, he prepares a set adapted to a solo configuration and will even compose new songs for the occasion. After a performance of a few minutes and a quick return to Berlin, he immediately recorded these compositions in order to complete a stage of the changing band.

Each copy is unique, with unique photos, captured and extracted from the teaser of the EP. The disc is fragile: very thin, transparent, without label, with an engraving on one side in a light art cover and provided with handling gloves (the hand echo their previous art covers). The credits are affixed to a sticker that seals the flap of the outer plastic bag, the typographies are handwritten and the discs are engraved one by one. These details belong to the realm of the sensitive, the handmade, the archive, and the art print. Human, so fragile. 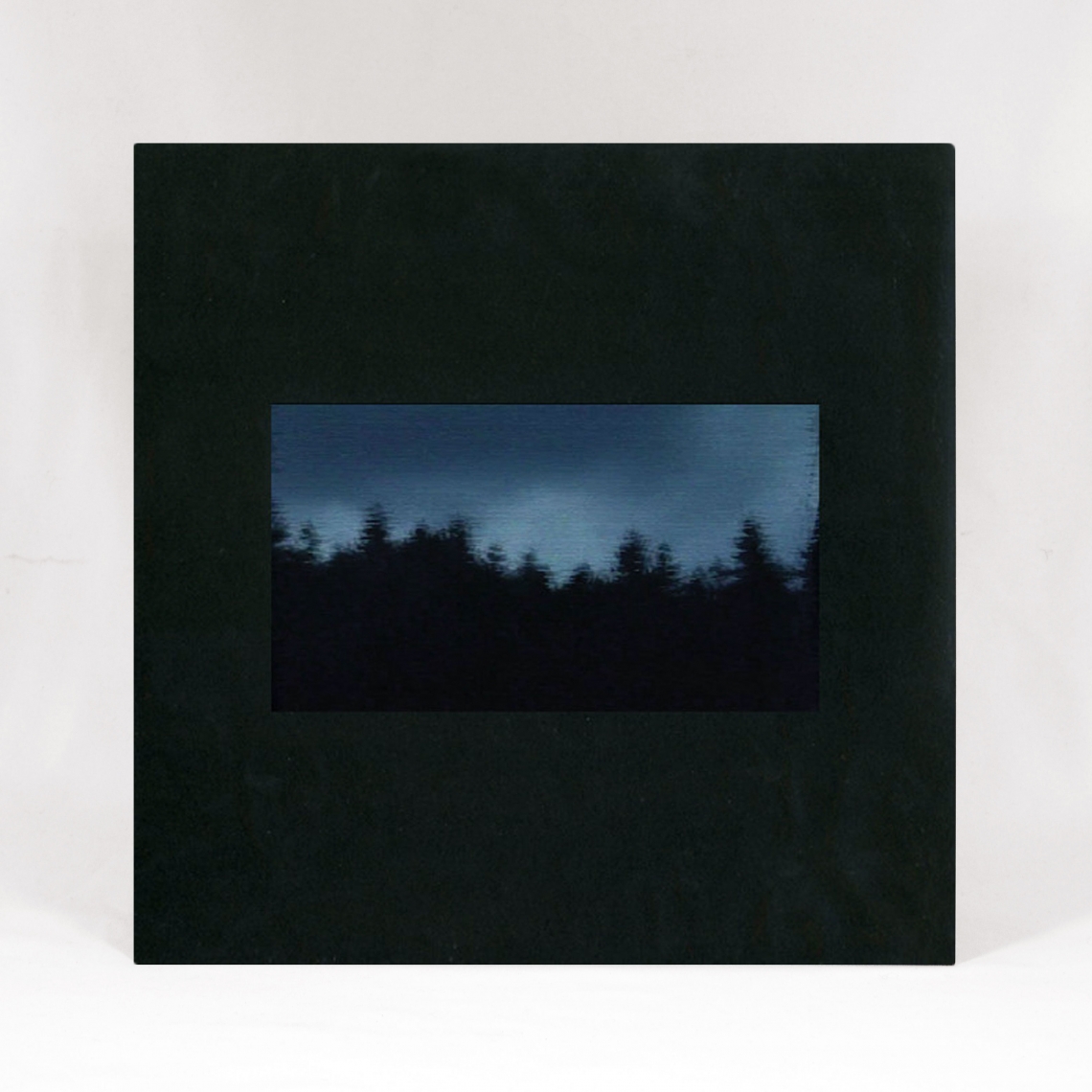