Since 2011, Cranes Records has followed with respect the activism of Spectres. After two albums released on Sonic Cathedral and many EPs on Howlin Owl Records, Cranes is proud to engage with the release of a 12'' single which foreshadows the release of a third album. The brand new titles Choucoune Asphyxiate Repeat and EVOL provides a harsh mix of grizzly art-rock, post-punk and noise, full of camouflaged hooks and potent abstract imagery. 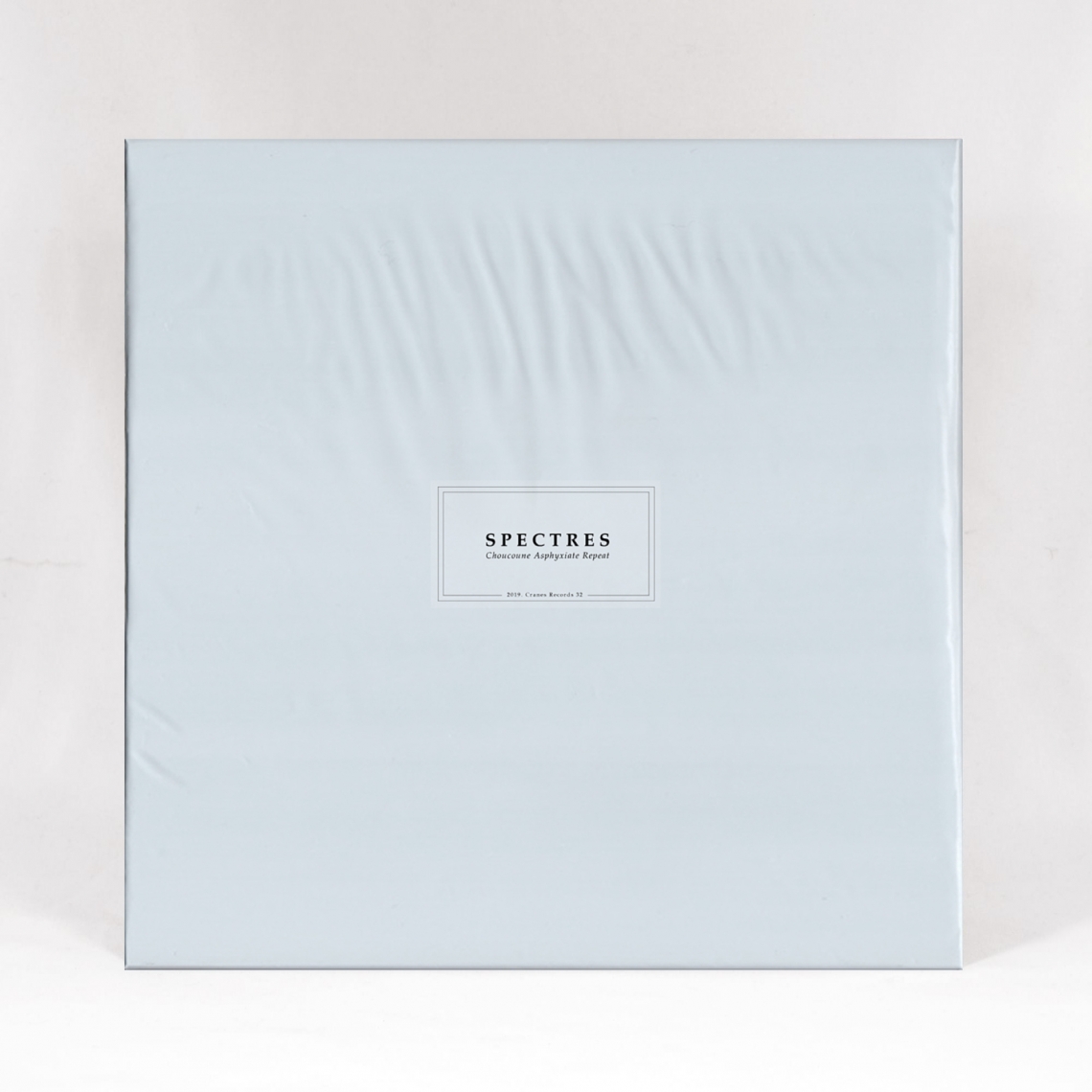 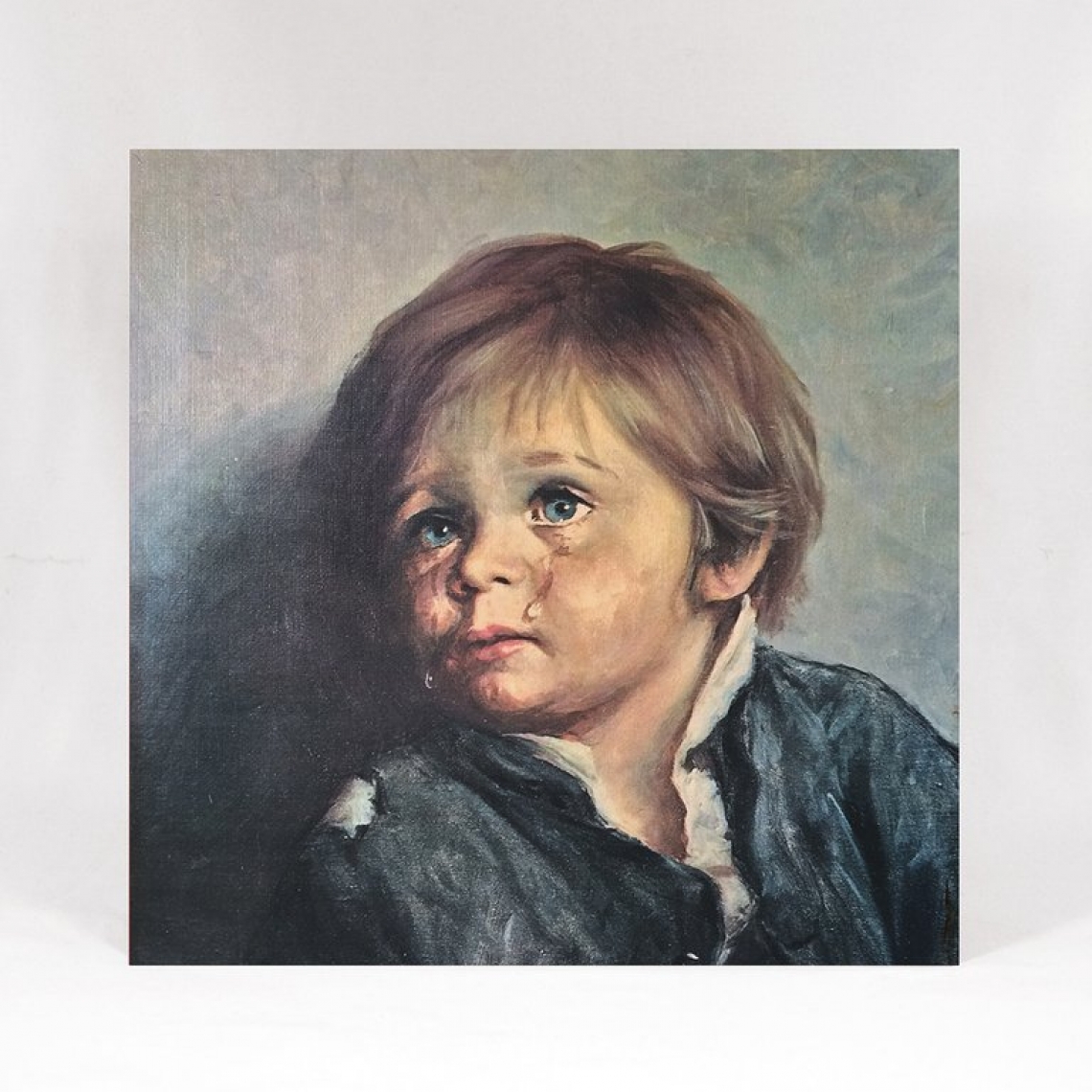