In 1963, American director Jack Smith shoots in a few days his most notable work: Flaming Creatures. Transsexuality, Sadiennes obsessions; Smith - then close to Warhol - develops the determinants themes and aesthetic of Factory. Since its first screening, the movie was banned for obscenity.

50 years later, and initially inspired then supervised by director Jean Charles Hue (La BM du Seigneur, Mange tes morts), Cranes Records invites Seventeen At This Time to recreate a soundtrack, offering an alternative to the original music composed by Jack Smith. It shall be interpreted only once on stage by the band during the screening of the movie at the School of Fine Arts of Le Mans (France). ​Ephemeral work, Flaming Creatures is then captured and published on vinyl limited edition to 300 copies under reference Cranes Records 09.

Initiated by Jean Charles Hue, the project has its roots in a discussion around the cover of Everything I Touch Goes Wrong (Cranes Records 02). It reminds the director of Jack Smith's photographic and preparatory work for his film Flaming Creatures, one of which will be chosen as a cover for the record, by evidence and to recall didactically the origin of the project.

The release of the disc was made with the participation of people revolving around the label (musicians, visual artists, writers, directors, gallery owners) by co-publishing contracts (referenced CR 09-B) stipulating the commitment of respect and sale of the work, with fixed prices of purchase and sale.

Seventeen At This Time - Flaming Creatures 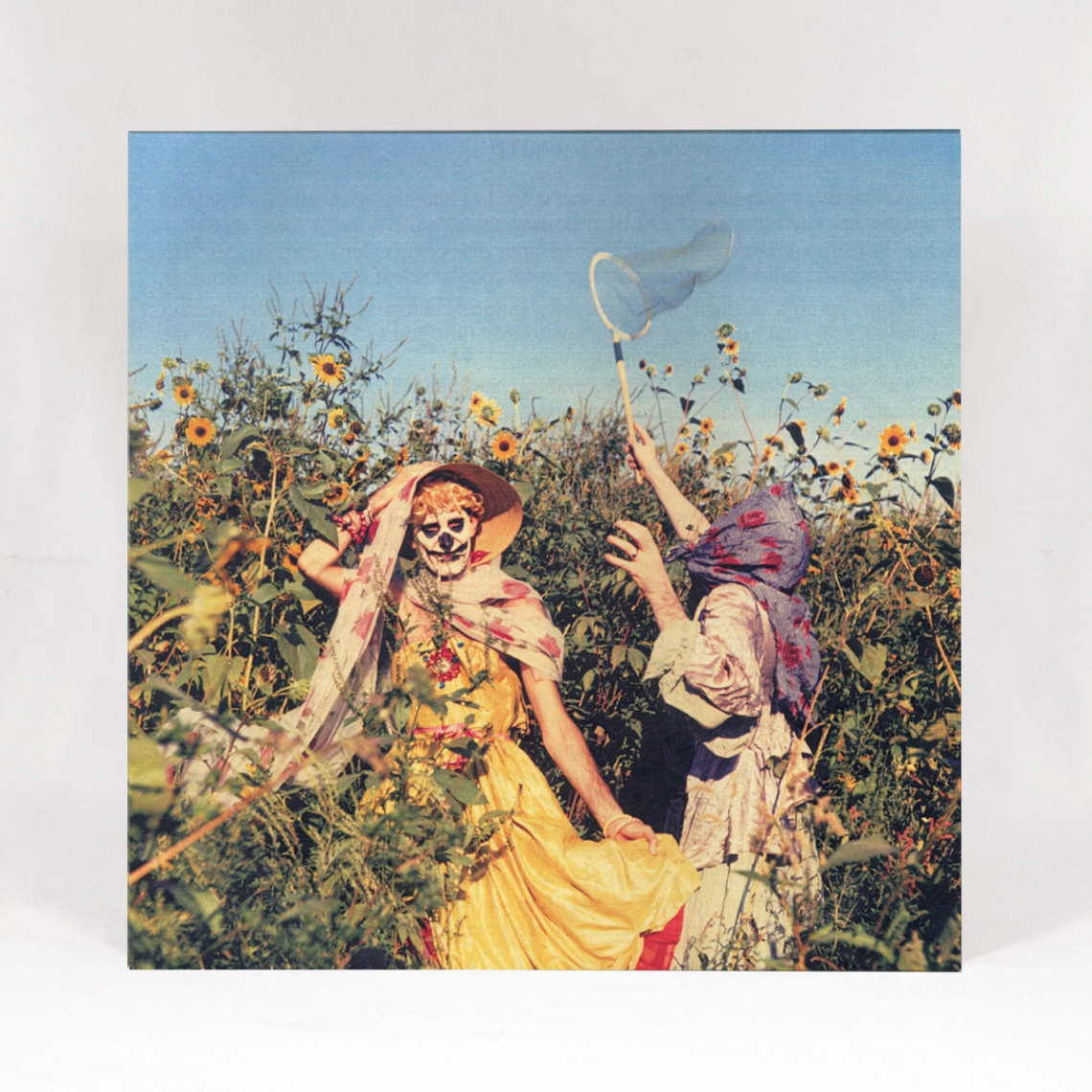