Everything I Touch Goes Wrong

In 2012, the 2 tracks of Seventeen At This Time are brought to the label (just born) by Paul Boumendil of The Dead Mantra who participated in his recording. The band is in definitive reformation with an assertive sound, having discretely self-produced an EP in 2009.

The pastel tones and the female subject are in opposition to the tone of the single, very masculine, martial and dark, with a song titled Bobby Beausoleil (American murderer and member of "the family" of Charles Manson) or the presence of an extract sadomasochist of William Friedkin's film Cruising. The visual is misleading, the girl in dress is actually a man (Henri Hallais of The Dead Mantra) and the image is a little dirty. In opposition to the request of Frederic Engel Lenoir who first wanted a kamikaze to illustrate the cover, the record is still strangest with a red-pink vinyl, between the color of blood and a candy one, and wins in singularity with a 10 inch format.

The hand-sewn Shotgun Wedding edition features the Liberty pattern of the dress on the photo and takes its name from an album by Rowland S Howard and Lydia Lunch, one of the musical references of Seventeen At This Time. Limited to 17 copies (in reference to "Seventeen" in the name of the group), the cover is seen as a dress that allows you to undress the record and to address a little more the theme of flowers that will come back in the group's records: here a motive, then an emblem and symbolization of a flower trail for Tokkoubana, the picture of a flower field for Flaming Creatures and dried flowers for Home Is Where The Heart Is.

"On my 20th birthday, I woke up and walked to a hidden studio on the outskirts of Paris for a recording session with Seventeen At This Time. My 20th birthday is engraved on this 10’’ piece of wax, as is the voice of thee who do not age. For a post-punk sparkle, a californian ballad that couldn’t end well, for a handful of gigs with an ever evolving line-up, for our twenties, wether they disappear or last forever. All my sincere love to Seventeen At This Time and each of its various incarnations, and to everyone who made this record see the light of day as well." - Paul Boumendil - The Dead Mantra

Seventeen At This Time - Everything I Touch Goes Wrong 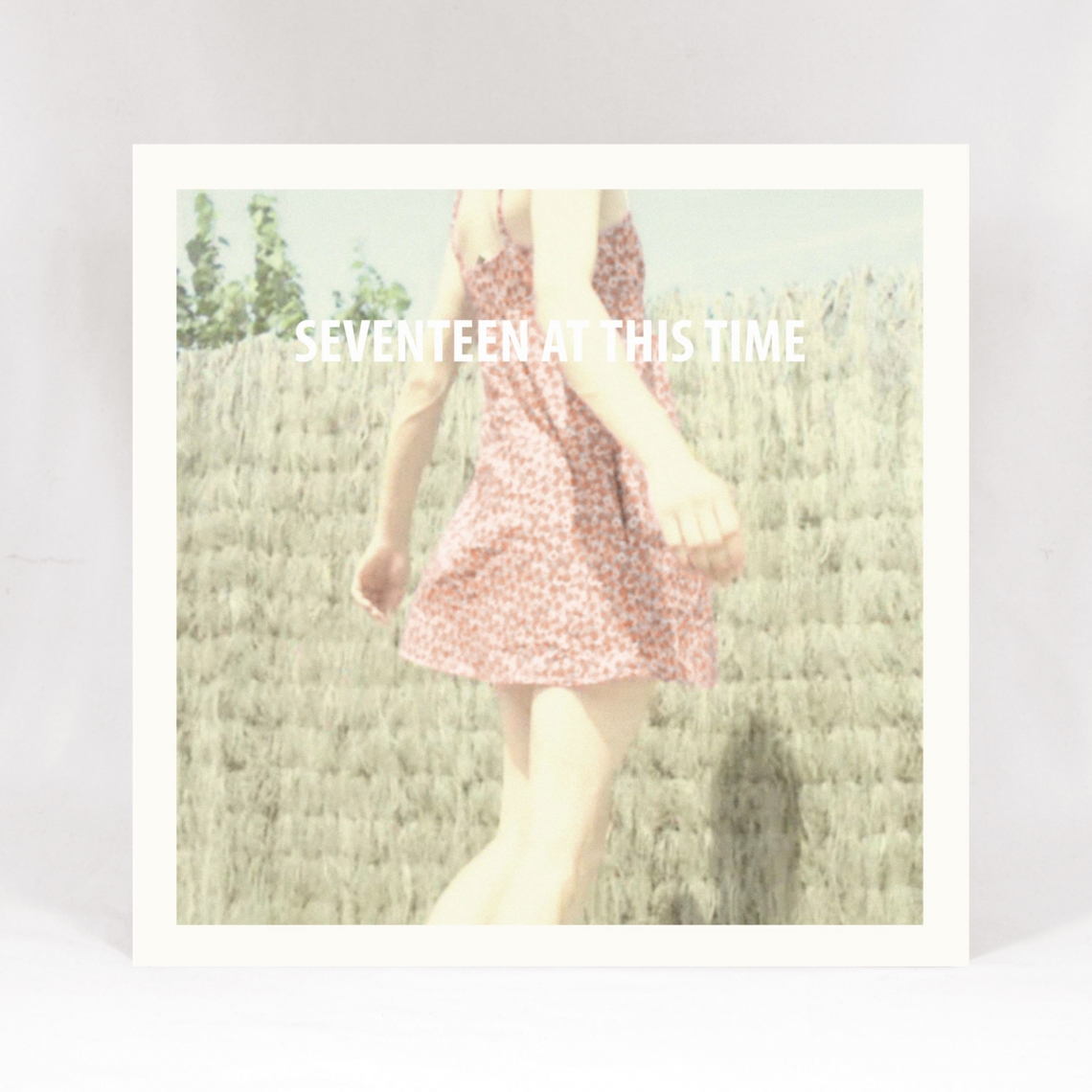 Everything I Touch Goes Wrong cover 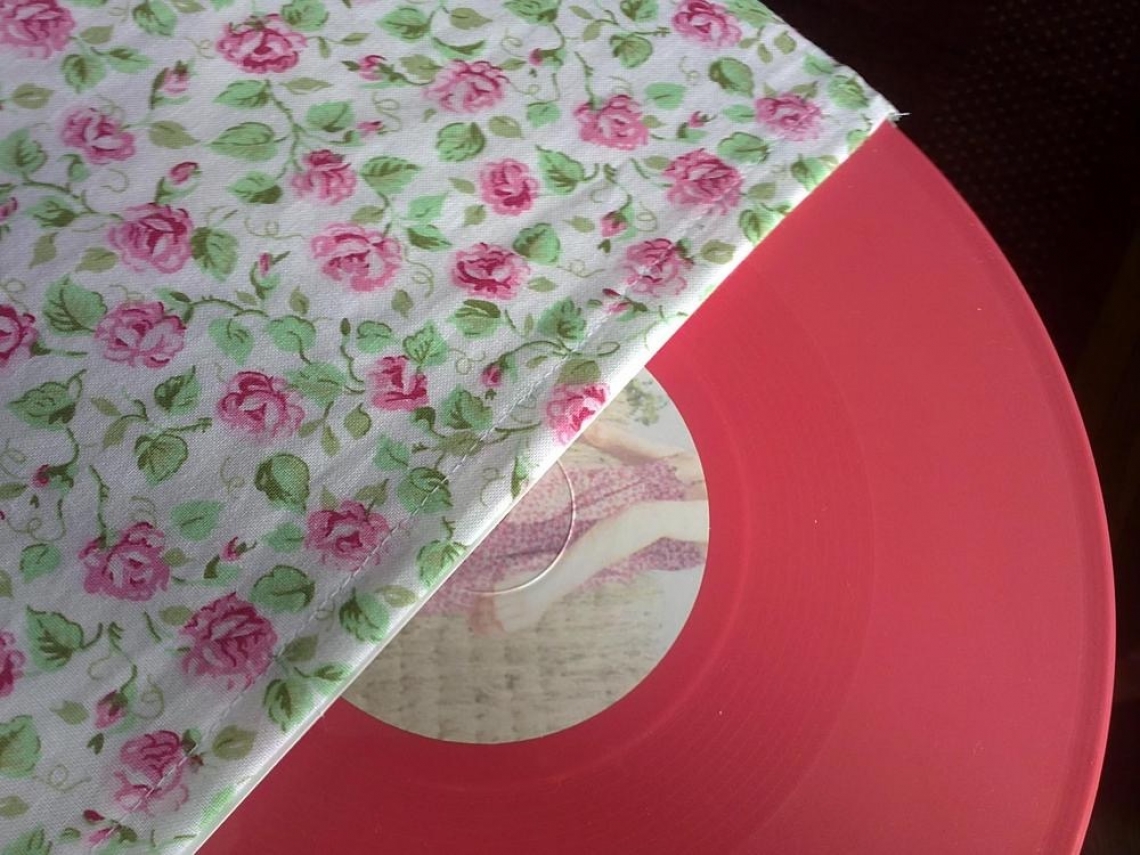