First EP of White Night Ghosts and discovered in total anonymity, Joy is a 4 tracks format recorded when the formation is still composed of two members. The disc without grooves is blank (etchable), and a download solution is indicated on the label. This conceptual project is called "ghost vinyl", it is an object for an object released in a small batch, as a pure collector's item. 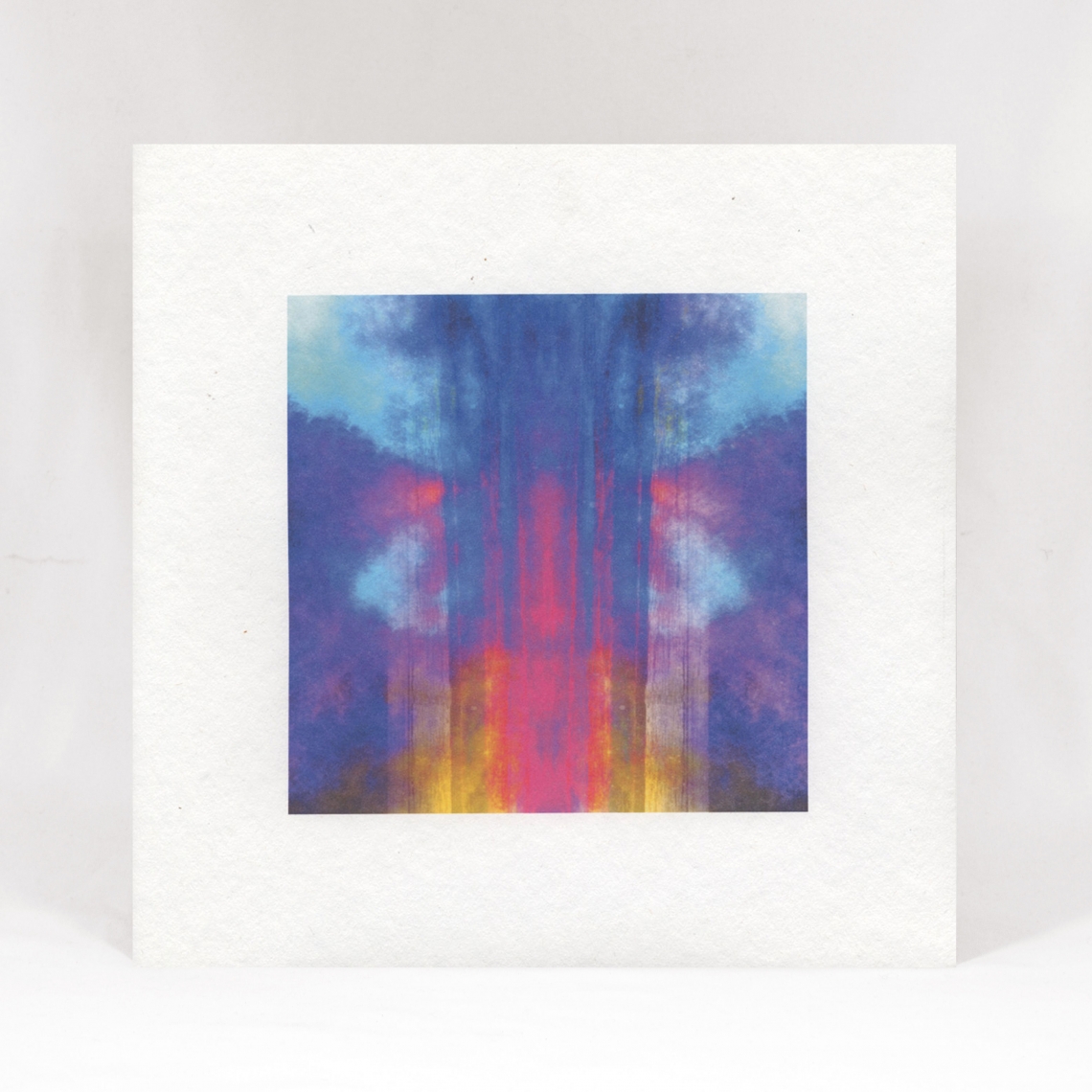