Cranes Records in collaboration with Weird Books presents Something Like Eternity, the third album of The History Of Colour TV. The Berlin-based band traveled to France in the spring of 2016 to record with Peter Deimel (The Ex, The Wedding Present, etc.) at the legendary Black Box Studios. Something Like Eternity is available on a double LP edition, with gatefold, insert and 28 pages booklet, and on digital version.

The themes are based on singular elements that surround the creation of the album, so a place and defined objects are used to describe a particular context. The car is central and is used to illustrate the cover, while the framing and the reflection of the sky make us lose the subject. The clip of the single Wreck taken from the album describes a car accident on freeze frames, with the visual presence of notes and personal stuff. The general chart of the disc evokes an archive, first through a photographic work and then in the form of handwritten notes. A 3-part anamorphosis is created with the assembly of the 2-fold gatefold cover to a square insert, where the space in question, a neighborhood of Portland, is recreated. The booklet documents souvenir photos with black and white processing for a documentary and realistic look. 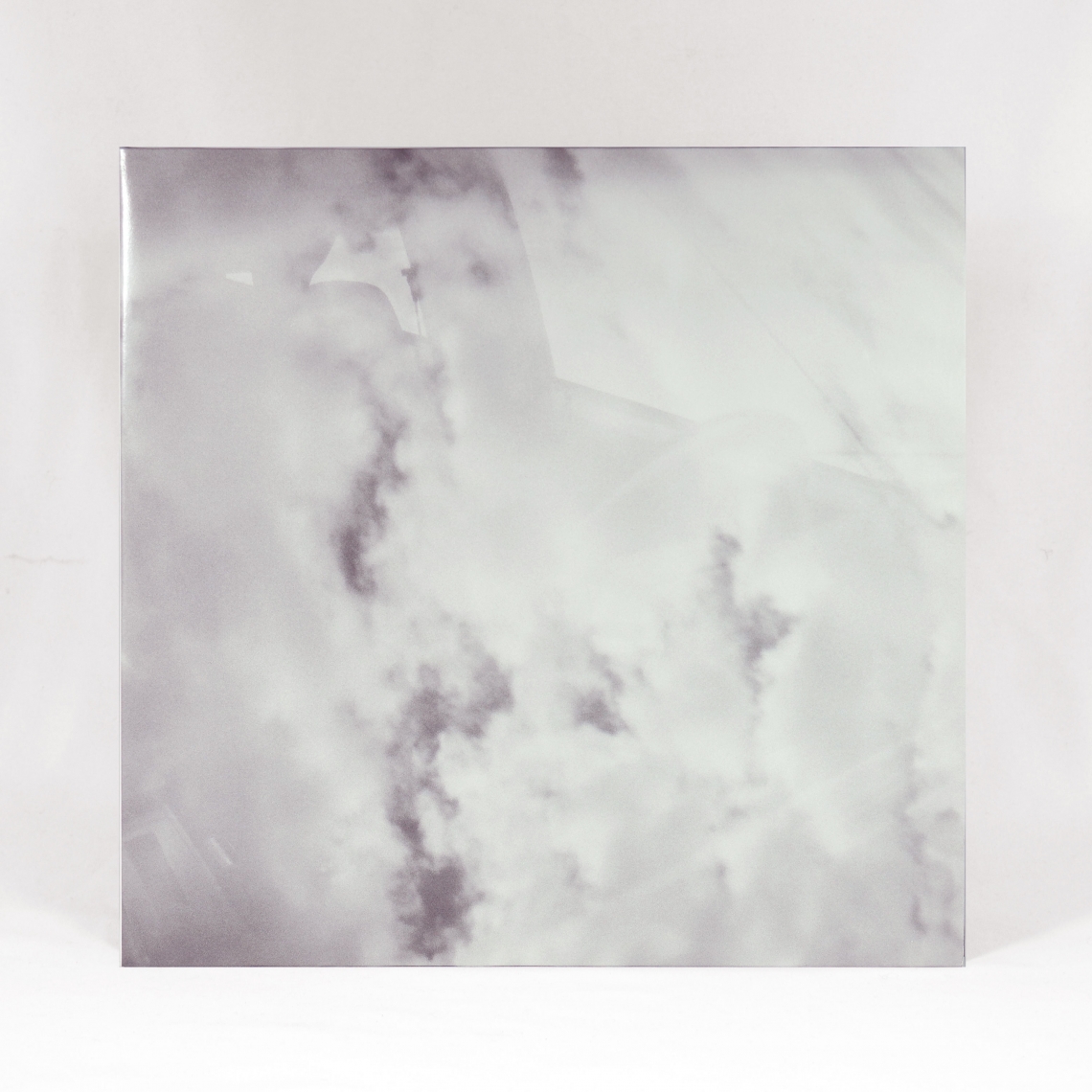